Though the Mill is no longer in operation, the machinery is still in tact.

Exhibition, audio commentary and family-friendly interactive displays show how water has been used as a source of sustainable energy through the ages.

The present building probably dates from the early 19th century, and indeed one of the two Mill wheels carries the date 1801.

The Mill is often referred to as the ‘French Mill’ which may be a reference to the use of French burr stones.

The precise origin of Carew Mill is uncertain. It’s possible that a Mill worked by a Mill leat running from the Carew River pre-dated the building of the causeway and documentary evidence indicates a Mill of some kind in existence as early as 1542.

Records show that in 1558 John Bartlett leased the Mill for the sum of ten sovereigns per annum.

The first reference to a causeway comes in a commission of 1630, which indicates that Sir John Carew had restored the floodgates and causeway walls some 15 years earlier.

All was not lost however, as renovation was carried out and completed in 1972 by the Carew Estate with the aid of funds from the Historic Buildings Council of Wales, Pembrokeshire County Council and Pembroke Rural District Council. 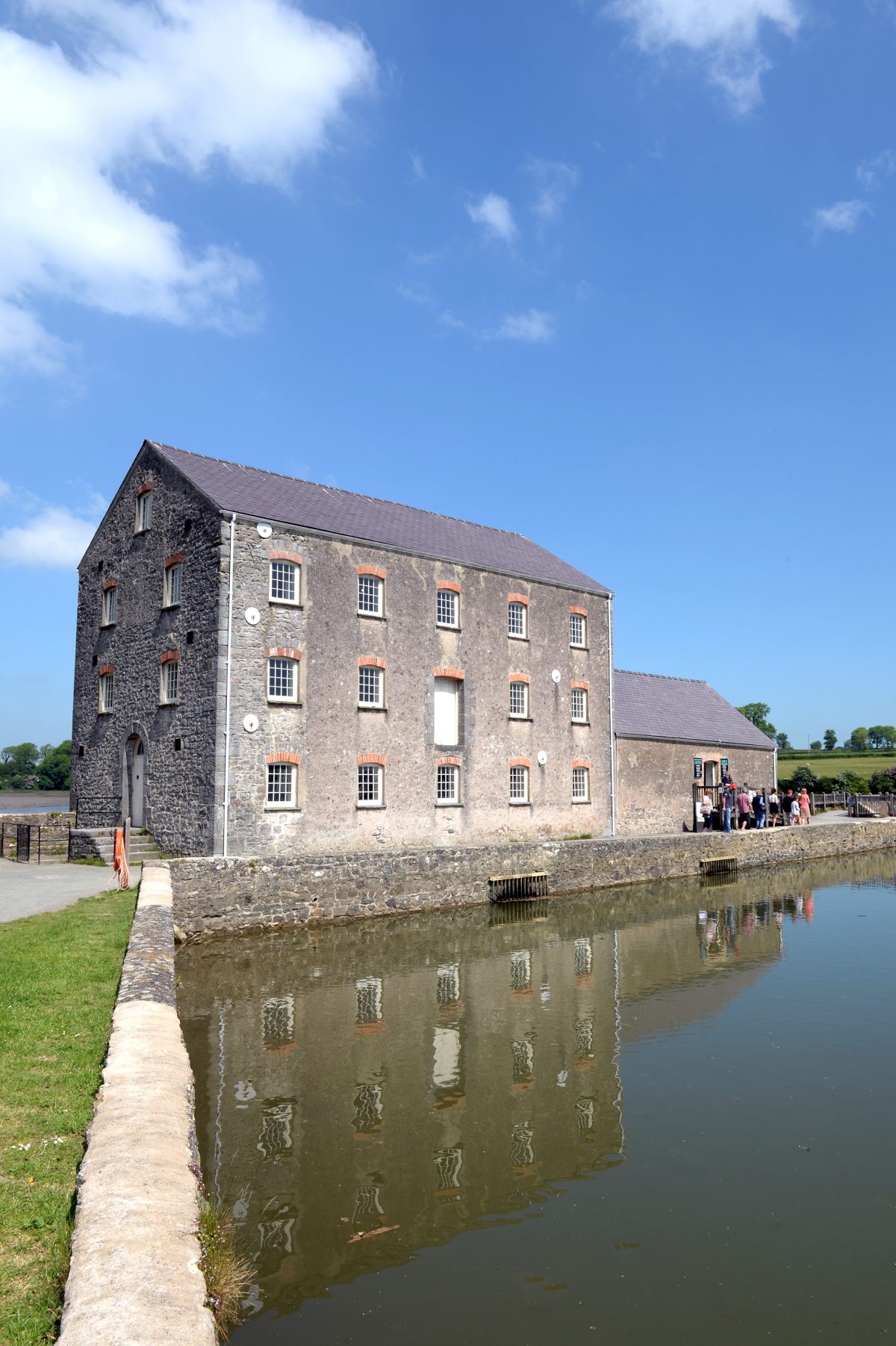 Crabbing on the Causeway

The causeway outside the Mill is one of the best spots for crab catching in Pembrokeshire!

The best times are around high tide when the Millpond is full.

All the kit you need to get started is available from the Mill Shop, including ice creams! 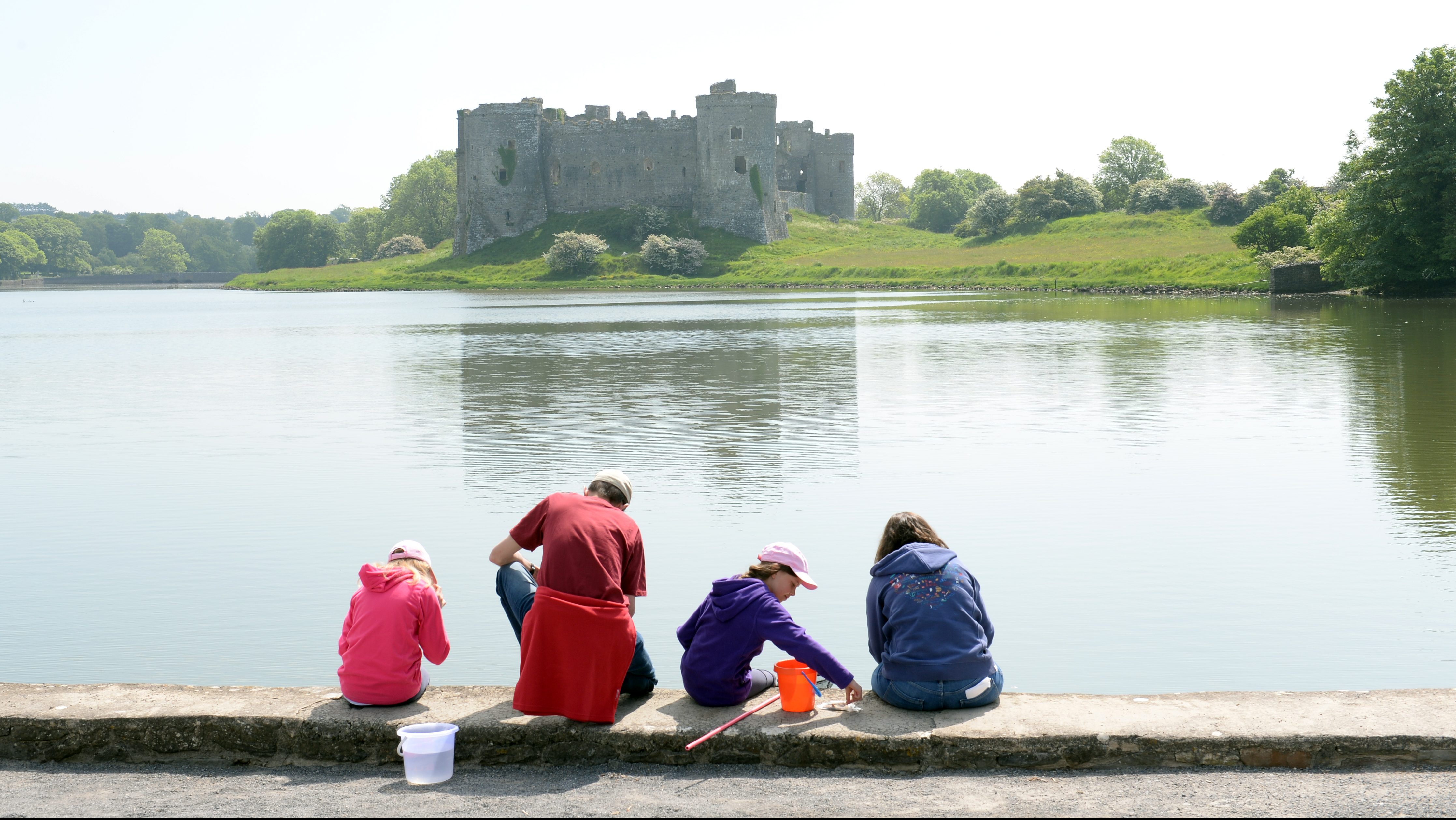 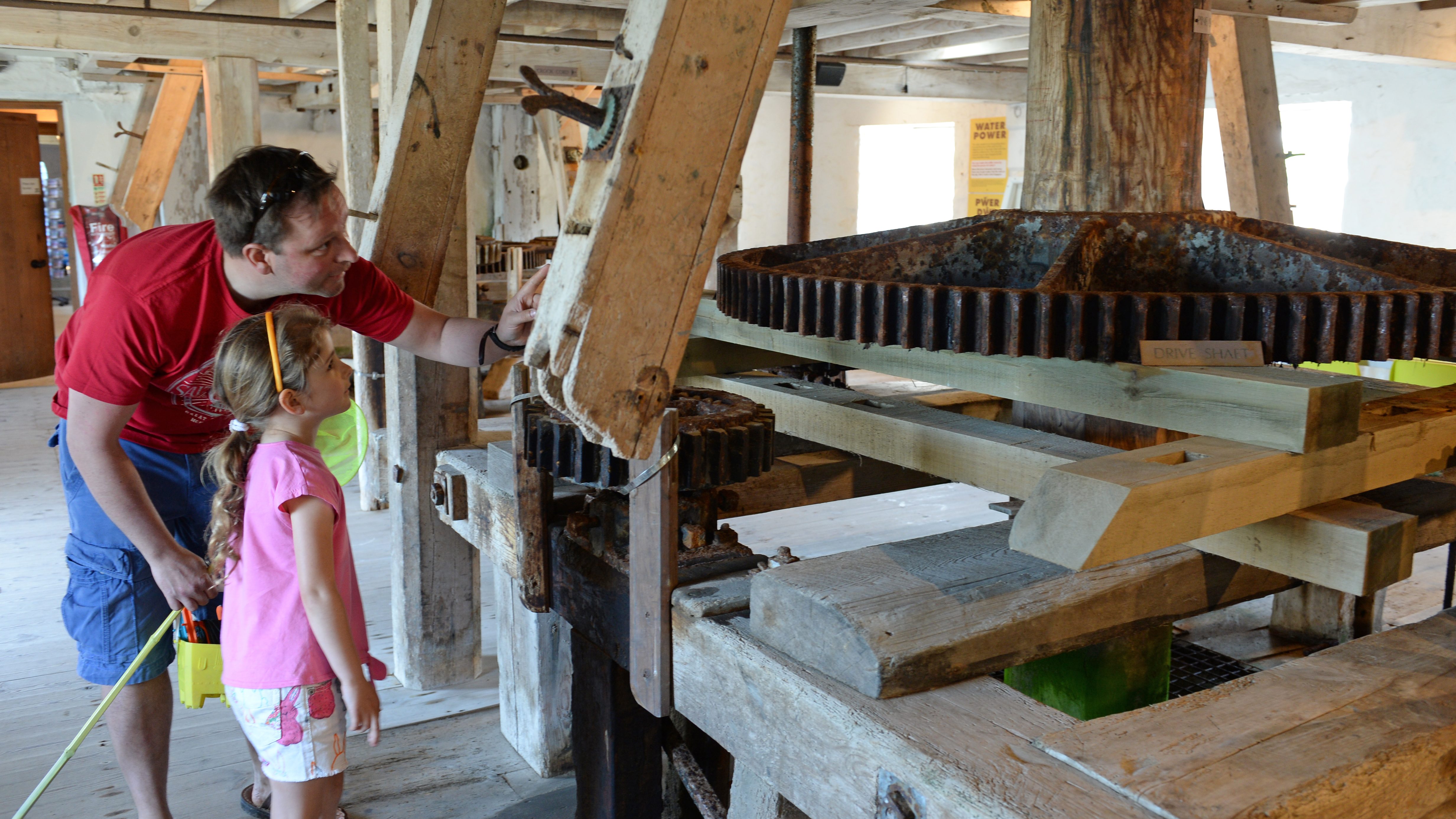 Want to find out more about Carew Castle? 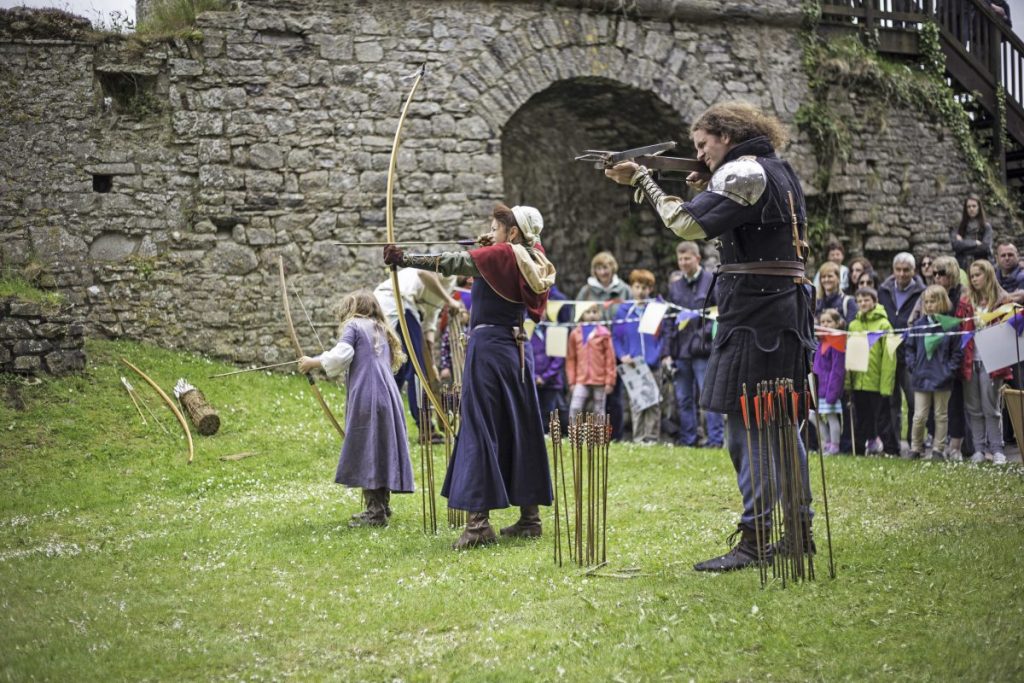 From living history and ghost tours to wildlife watching and outdoor theatre events, Carew Castle has a packed programme of activities and events for ...