Tremendous support, a lot of hard work and community participation has made massive inroads into eradicating the invasive plant species Himalayan balsam from a 32-acre site on Cemaes Head in North Pembrokeshire.

Techniques employed were site-dependent and included flailing, chainsawing, brush cutting and hand pulling as appropriate. All the hard work and unbreakable determination has successfully reduced the occurrence of the plant from a density of 350 plants per m2 in places to just occasional rogue plants and isolated occurrences.

Each plant can generate anywhere between 600 and 2,500 seeds. It might look pretty but it colonises quickly; displacing native plants and consequently adversely affecting biodiversity, soil stability and water quality. 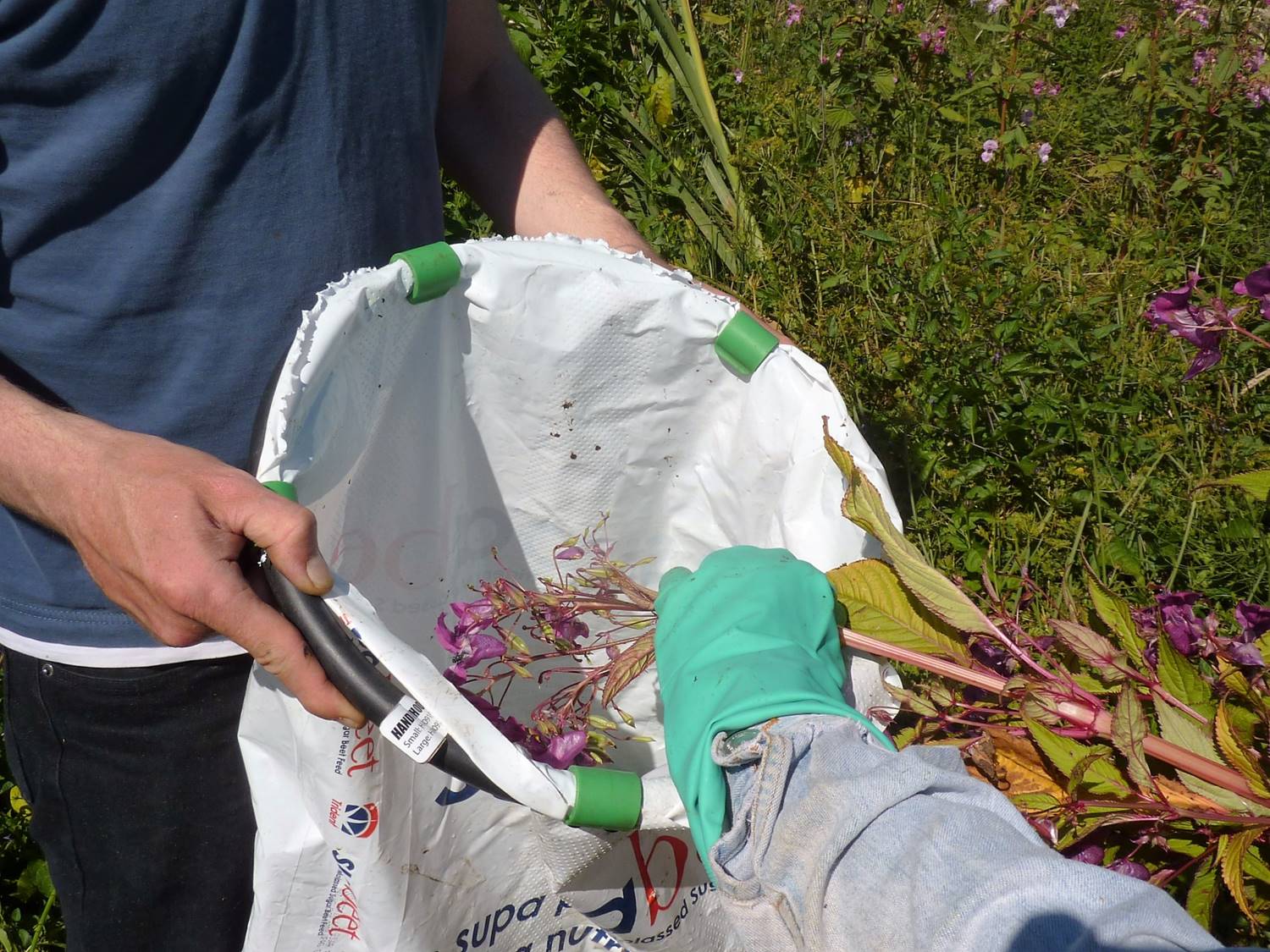 This was necessary because the terrain in places is very difficult, with steep slopes and decades of bramble and blackthorn growth.

The positive results observed over both years have demonstrated the effectiveness of using a combination of different approaches dependent upon the different habitats, slope of the land, density of Himalayan balsam and amount of bramble, blackthorn and bracken growth.

During the two years of funding, training was given to local and young people in the practical management of invasive species but also in brush cutting (eight people), chainsaw work (two people), and first aid (ten people). In return the trained individuals donated many hours of volunteer time to the project. This aspect of the project delivered unexpected socio-economic benefits in addition to the anticipated environmental benefits. It greatly improved the confidence, well-being and employability of participants and has led to three of the volunteers securing full time occupations using the skills they learned during the project.

The long term aim is to completely eradicate the species from the area. This will, however, require further follow up and extension work to include the adoption of conservation land practices by land owners. Follow up is required to clear late germinating seeds as well as rogue and isolated germinating plants that were missed by the project. It is hoped that some landowners will enter into land management agreements with Pembrokeshire Coast National Park Authority. Ultimately the cleared land will either be returned to productive agricultural land or be allowed to regrow into a more natural habitat supporting native species of plants with much improved biodiversity.

Those involved will continue to share best practice and hopefully inspire others to take action. 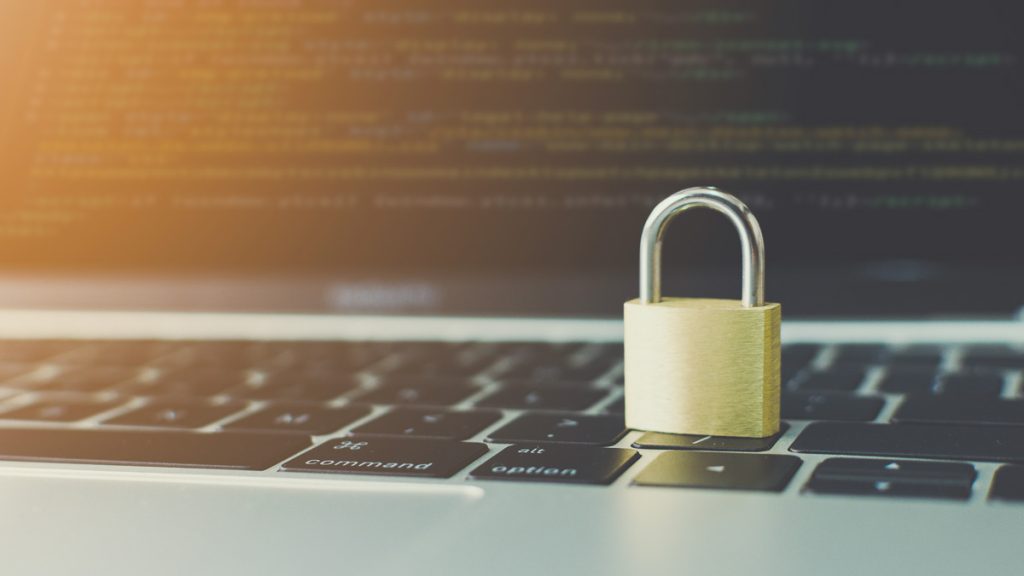 The privacy notice below describes how we will treat the personal information you provide to us during the Sustainable Development Grant application p... 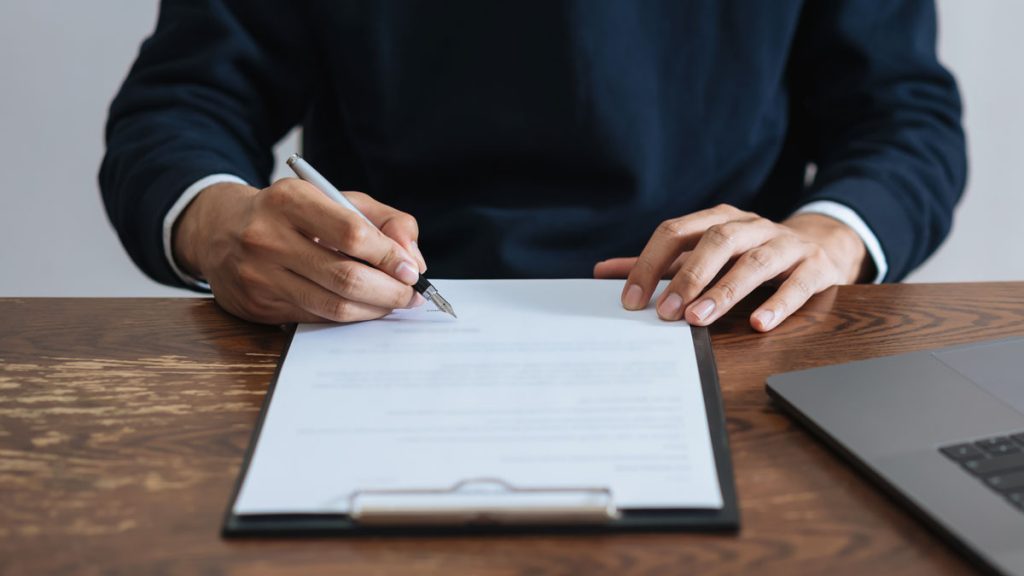 Fill in the application form to apply for funding from the Sustainable Development Fund. Please read the guidance notes to help you answer the questio... 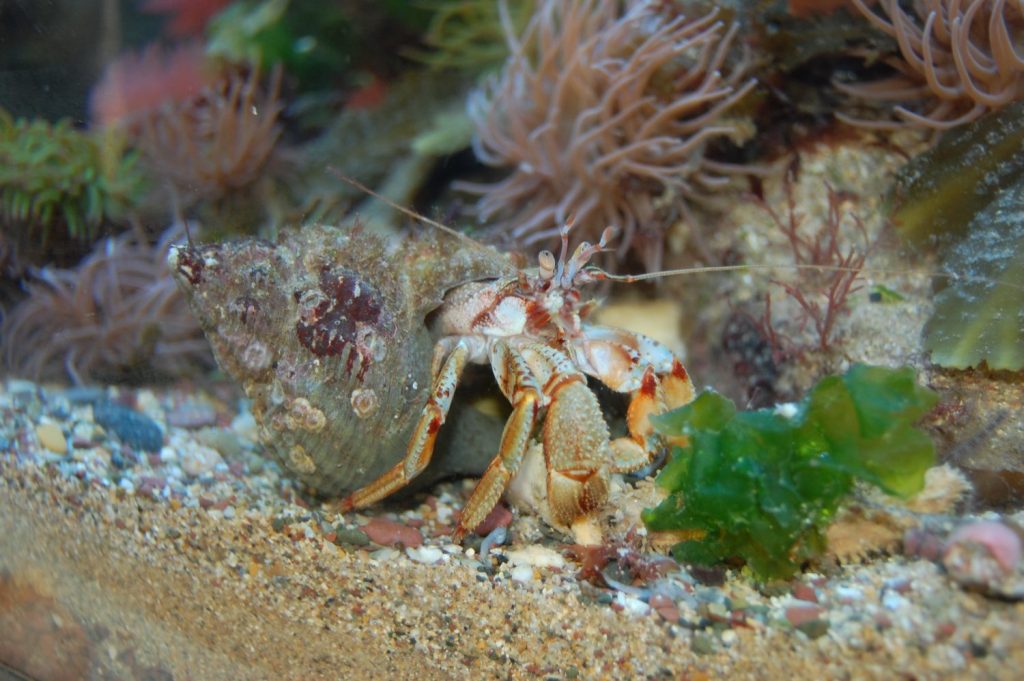 Educating children and young people about their environment, the wildlife it supports and how, through our actions, we can help to protect it is vital... 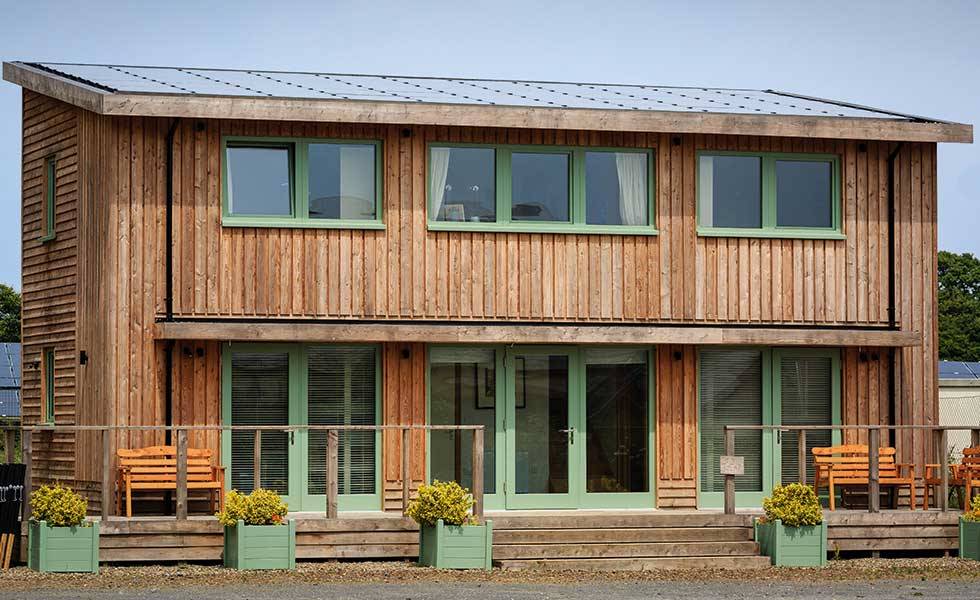 £47,000 of SDF funding helped Western Solar Ltd to design and construct this working prototype of an affordable eco-home. 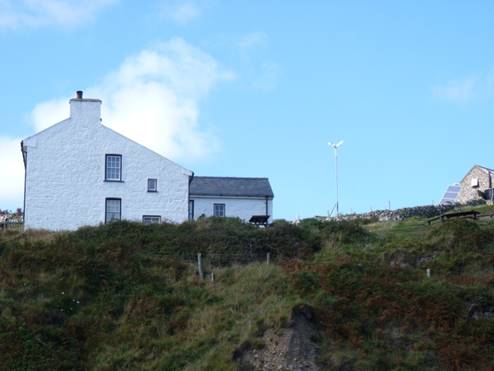 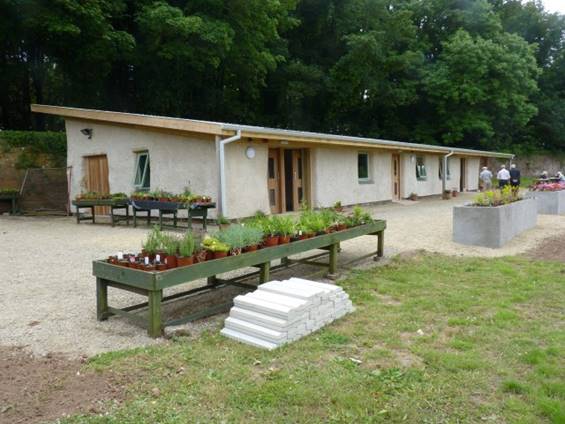 A visit to the wonderfully peaceful Stackpole Walled Gardens reveals an abundance of healthy fruit and vegetable plants, beautiful wildflowers, a secr...