Sir Rhys was born in 1449. Upon his father's death he inherited the wealth of the Dinefwr estates and he bought Carew Castle from Sir Nicholas De Carew's grandson Edmund in 1480.

He vowed to King Richard III that Henry Tudor would only land in Wales ‘over my belly’.

However, when Henry landed in Mill Bay near Dale, Pembrokeshire in 1485, it is said that Sir Rhys eased his conscience by hiding under Mullock Bridge as Henry rode over.

From Mill Bay to the Battle of Bosworth

Rhys then journeyed to Bosworth taking a large army of Welshmen with him.

The battle of Bosworth on August 22 1485 was a turning point in British History.

King Richard III was killed in battle, allegedly at the hand of Rhys, and for his support of the Tudor cause, Rhys was knighted and made Governor of Wales by Henry.

To celebrate, he organised a Great Tournament to be held at Carew Castle in April 1507, spread over five days and attended by 600 nobles.

Rhys later also took part in Henry VIII’s invasion of France in 1513, and both Henry VII and Henry VIII placed implicit trust in him. Rhys ruled his corner of Wales like a king and died a natural death in February 1525. 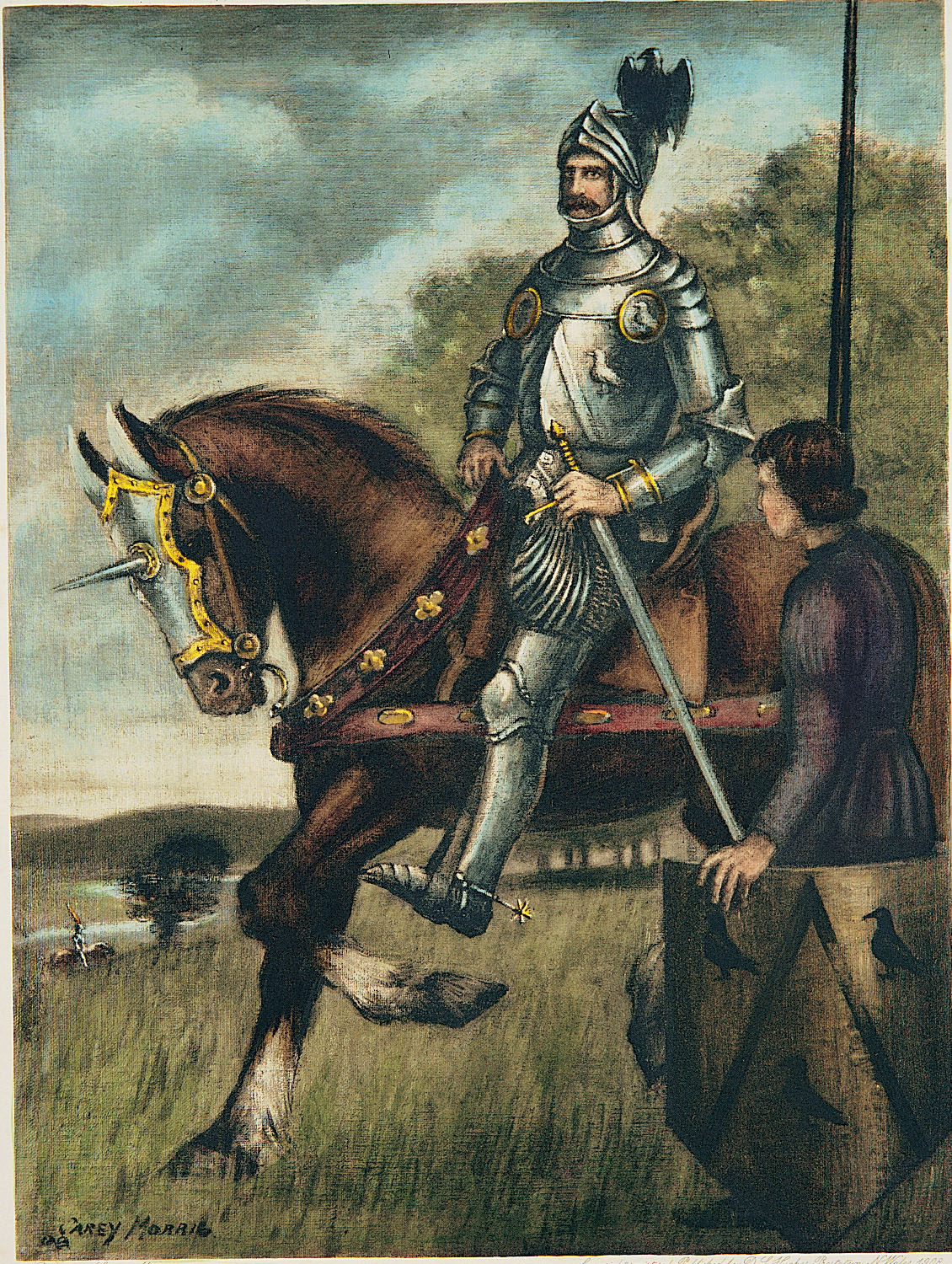 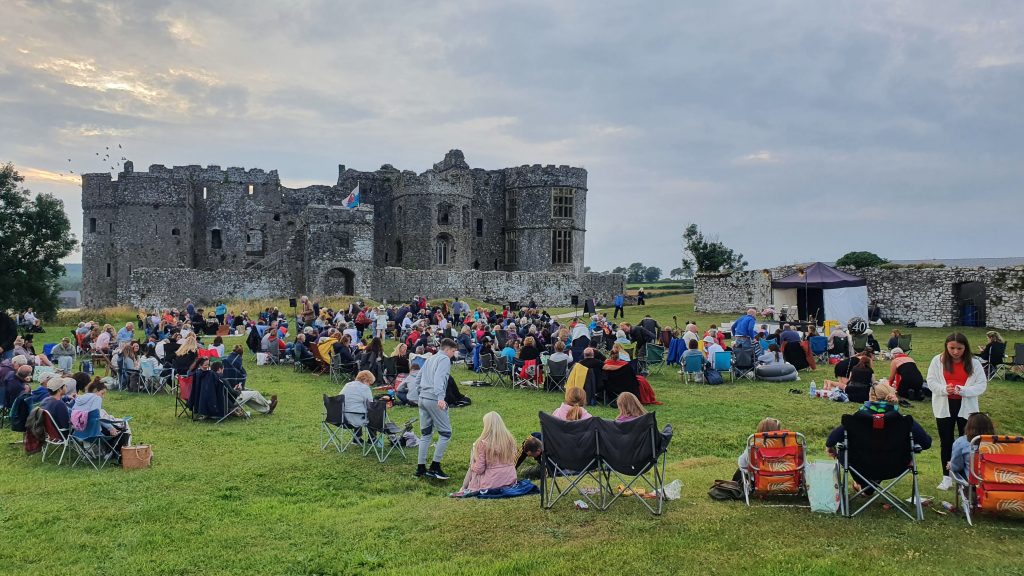 There is a packed programme of events and fun activities for all ages at Carew Castle throughout the year from Have-a-Go Archery, interactive Horrid H...