To conserve something means to keep it and protect it from harm. The National Park Authority has a duty to protect every species within the Park from harm or loss, as well as the place where it lives.

The process of care and protection is controlled and managed by special people like Biodiversity and Conservation Officers, Rangers and Wardens. Together they monitor (watch, survey, record) and look after the Park’s habitats so that the environment that exists now in Pembrokeshire will be here for generations to come.

The National Park is home to many different habitats and species that are so special and unique that we need to monitor and control them to protect them and help them to flourish. For some habitats this means very careful and specific actions have to take place.

For example, the number of people allowed to visit some of the offshore islands is restricted in spring and summer so the sea birds that nest there are not disturbed. In other places, we work with farmers to alter their grass cutting times to enable wildflowers to sow their seeds or for ground nesting birds like skylarks to rear their young. Some places are protected by law and need extra monitoring to conserve those particular environments. One example of this is SSSI (Sites of Special Scientific Interest) along the coastal slopes.

Some places are so popular with visitors that they need monitoring and the introduction of management techniques; for example, there are special arrangements for traffic management in the high season in both Tenby and St Davids.

The natural balance of each ecosystem can be maintained by conservation. The need for conservation stems from the assumption that the Earth equals nature and the Earth has a limit to the resources it can generate and the waste it can absorb. A healthy ecosystem has a high biodiversity, ie more living things in it. When ecologists study biodiversity, every species has the same value, whether it is rare or common. Common species are good indicators of the health of the area – the more there are the better!

A species’ place in the habitat is called its niche. This is the place it physically occupies and the role it plays in the habitat. Think of this as the address for the species and its job description for its role in the habitat.

On the Earth there are so many inhabitable places that there are millions of species and a very diverse planet. It is very important that we understand how all species in each habitat are connected and respect all species as being equally important in the balance of the Earth. 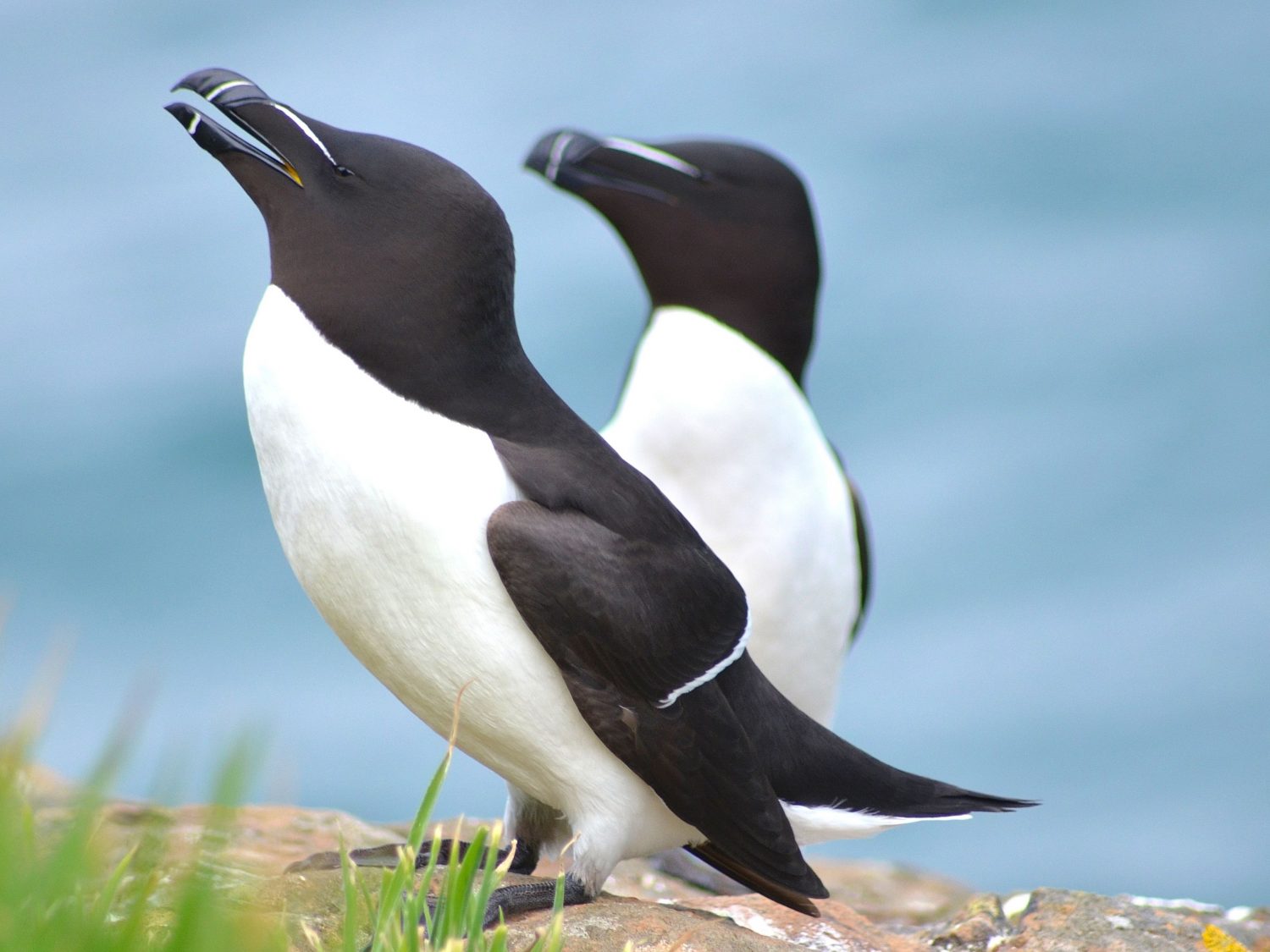 Nature is conserved and protected in specially designated areas. These areas protect the wildlife and habitats within them and are monitored (observed) so no harm can come to them. Harming these protected areas can lead to prosecution, fines and imprisonment.

The network of internationally recognised conservation areas we see today has taken more than 50 years to develop. The Pembrokeshire Coast National Park is home to 13 Special Areas of Conservation (three marine SAC overlap about 75% of the Park coastline and account for about 60% of the inshore area), five Special Protection Areas (SPA), one Marine Conservation Zone (MCZ), seven National Nature Reserves (NNR) and 60 Sites of Special Scientific Interest (SSSI).

More on the National Park's habitats

As the Pembrokeshire Coast National Park is surrounded by the sea on three sides, its climate, even in the more inland areas, has a strong maritime in... 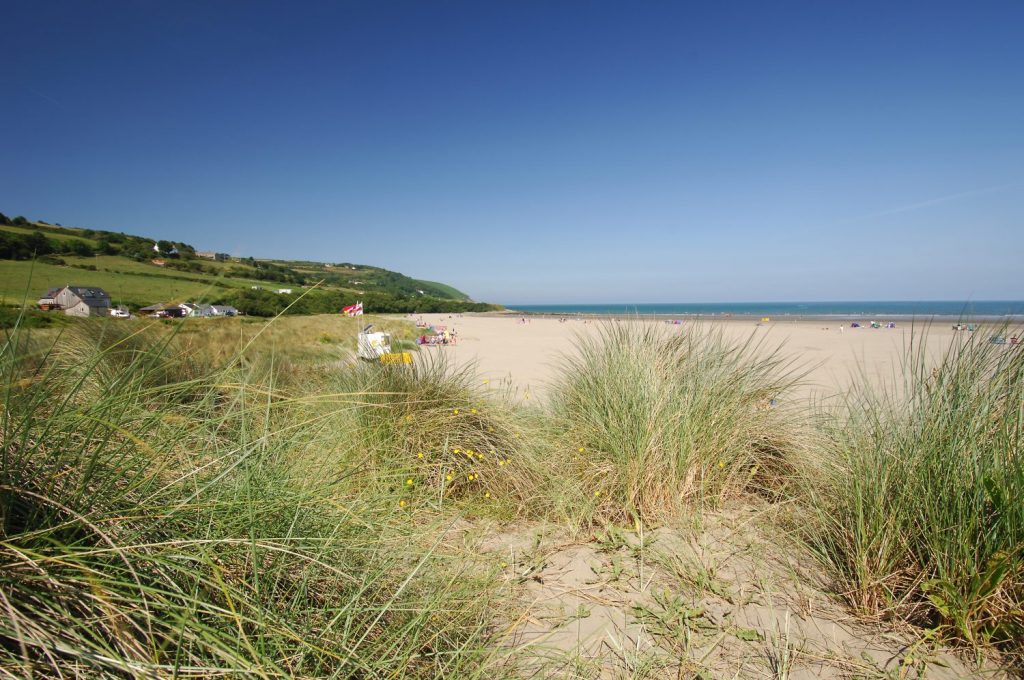 A coastal environment contains any habitat that is influenced by or connected to the sea. The sea influences all of the habitats within the National ...