Legislation regarding INNS is covered by the Wildlife and Countryside Act 1981 listed on Schedule 9 subject to Section 14. It is an offence to plant or cause species listed in Schedule 9 to grow/escape in the wild. 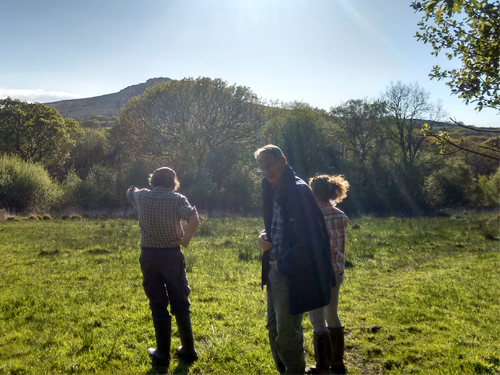 The responsibility for controlling INNS is with the landowner. It is not an offence to have an INNS on your land but an offence may have been committed if mismanagement ends up in a listed species escaping or being released into the wild.

More on INNS in the National Park 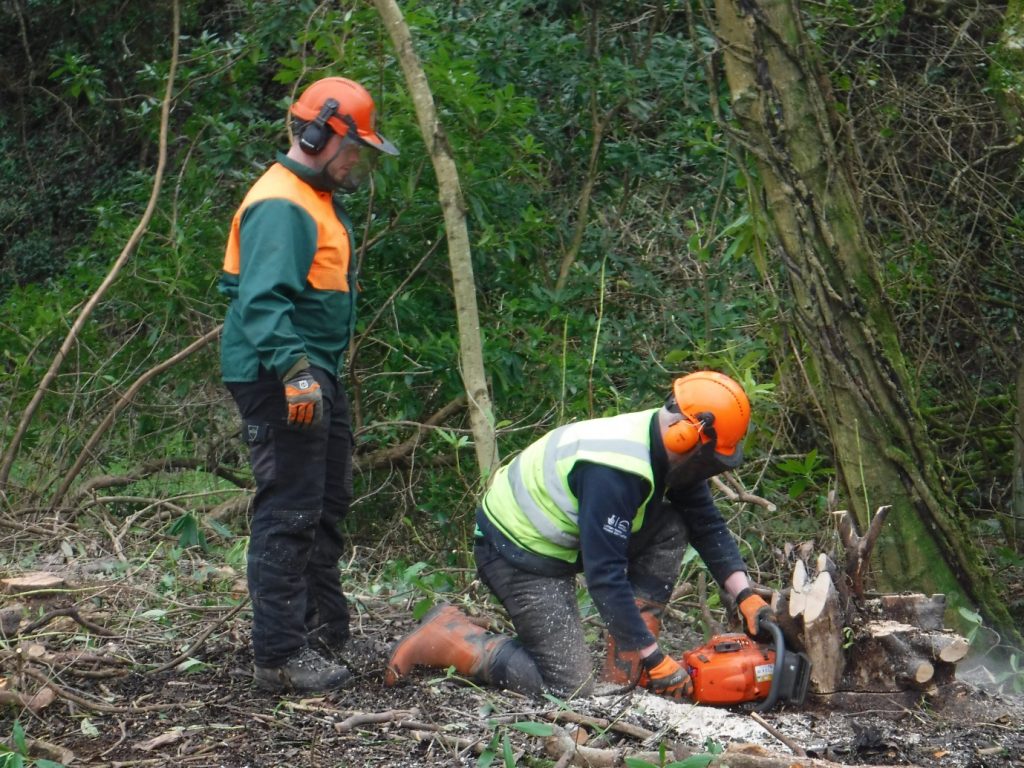 Pembrokeshire Coast National Park Authority (PCNPA) does not have a statutory duty to control INNS in the National Park. Its involvement in the contro... 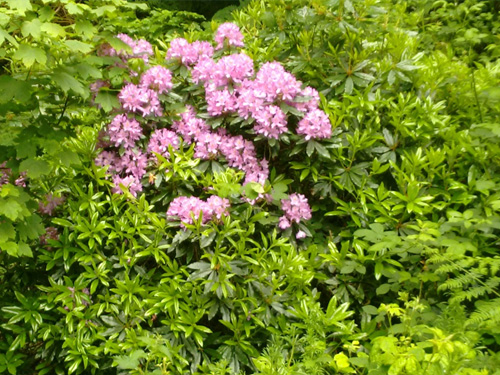 Rhododendron ponticum is an evergreen, ornamental plant introduced to the UK by the Victorians in the late 18th Century. It became especially popular ...

Japanese knotweed (fallopia japonica), a member of the dock family, is a tall, vigorous ornamental plant that escaped from cultivation in the late 180... 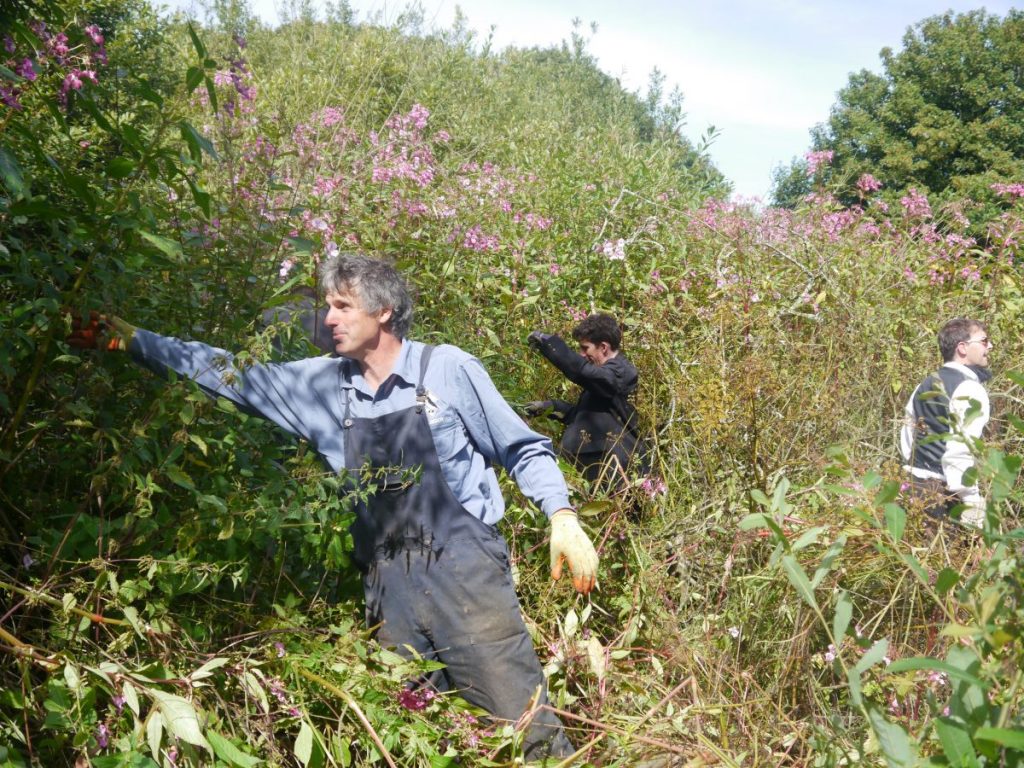 Himalayan balsam (impatiens glandulifera) is an annual herb, introduced into the UK in 1839 from Northern India.