Castell Henllys would have been home to a wealthy and influential family, who led a community of up to 100 people.

The people would all have lived and worked closely together to produce food and materials for themselves and the chief.

The people were extremely resourceful and were skilled in tasks such as spinning, dyeing, weaving, grinding grain to bake bread and basket making.

The tribe would have gathered around the fire to sing, dance and tell stories before they went to sleep on their beds which were made from hay filled mattresses, woollen blankets and animal skins.

A small band of warriors would have defended the territory against raiders from other forts. They would have been able to use a range of weaponry such as swords, spears and slings. The warriors would also have killed animals for the tribe to eat.

The fort would have been visited by travelling blacksmiths and druids from time to time, ensuring the tribe would have been able source weapons and make sacrifices to their gods.

Keep a look out for some of the Iron Age villagers during your visit, they can provide guided tours of the site and teach you the skills you would have needed to survive in the Iron Age. 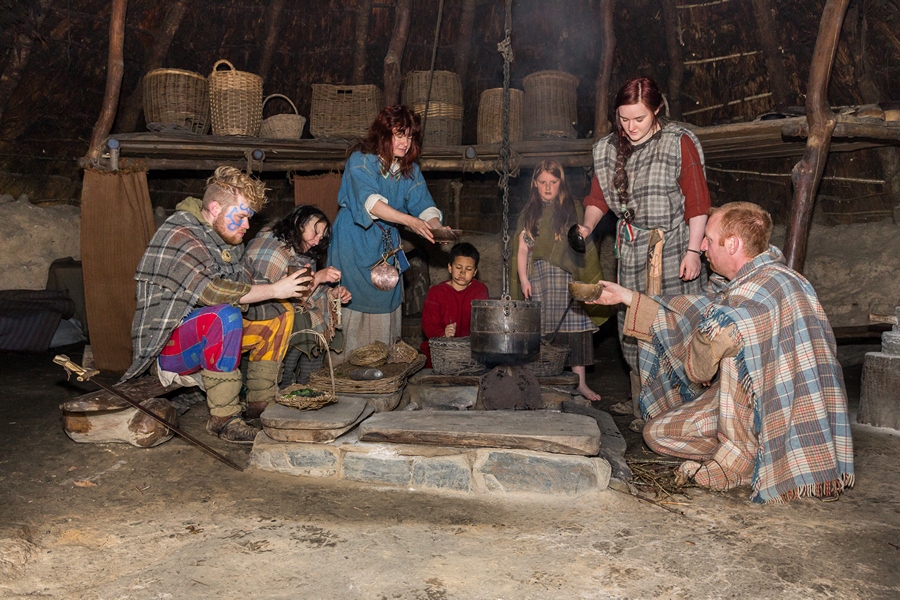 Find out more about Castell Henllys 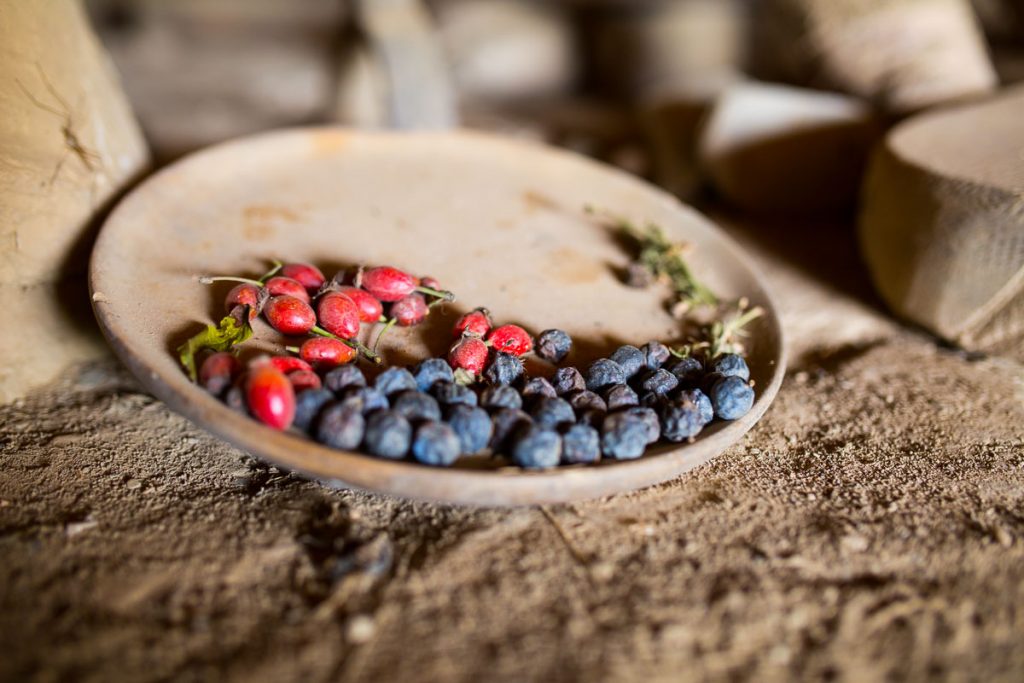 People living in Castell Henllys over 2,000 years ago managed the land in a way we now call ‘sustainable’. Their self-sufficient lifestyle was ess... 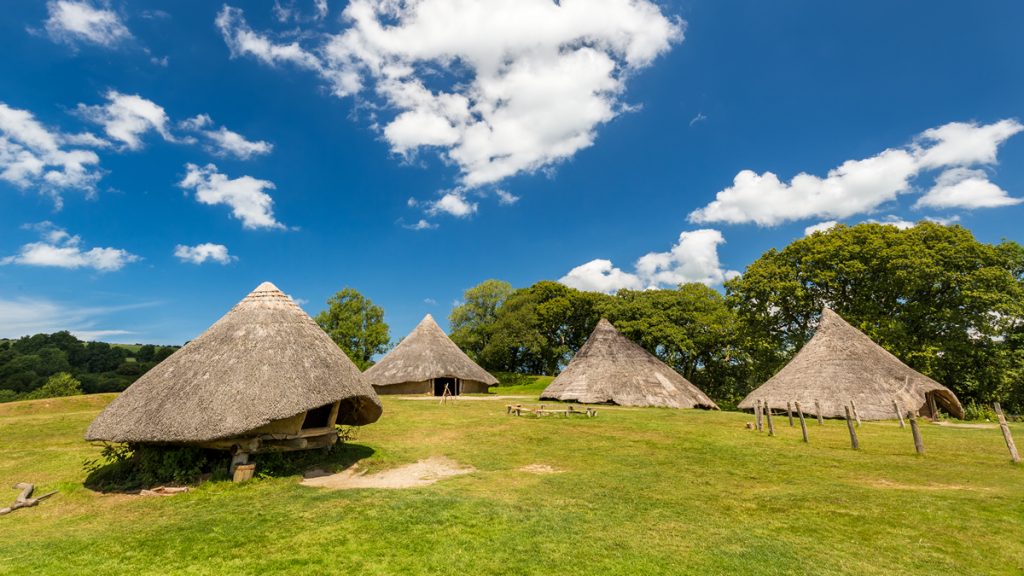 Castell Henllys Iron Age Village is located on a spur of land overlooking the valley of a small river. Visitors gain access to this reconstructed ... 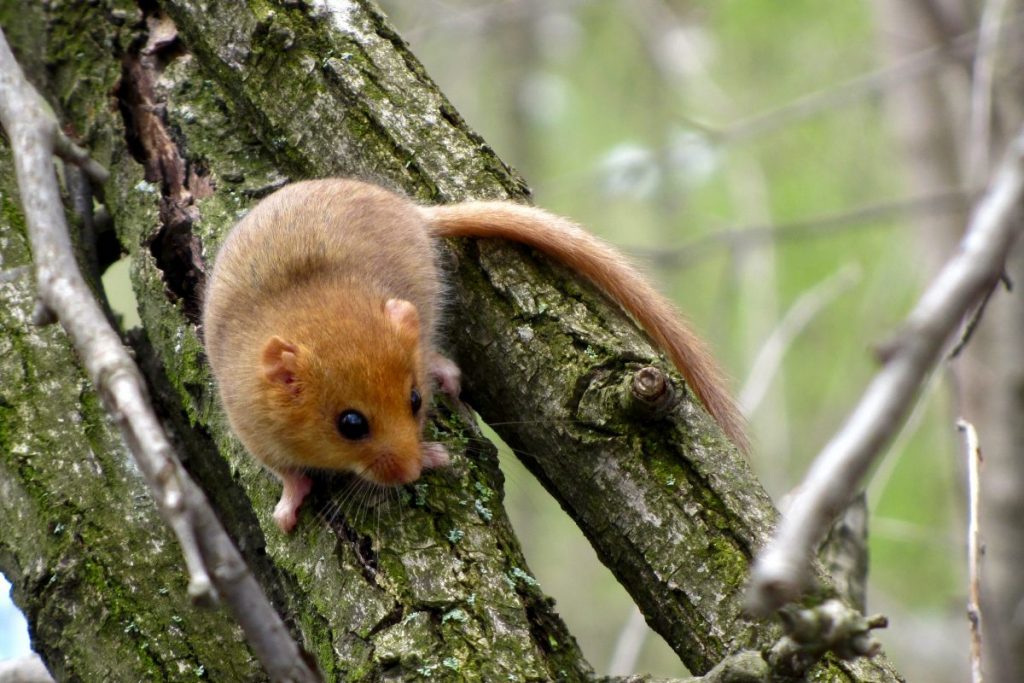 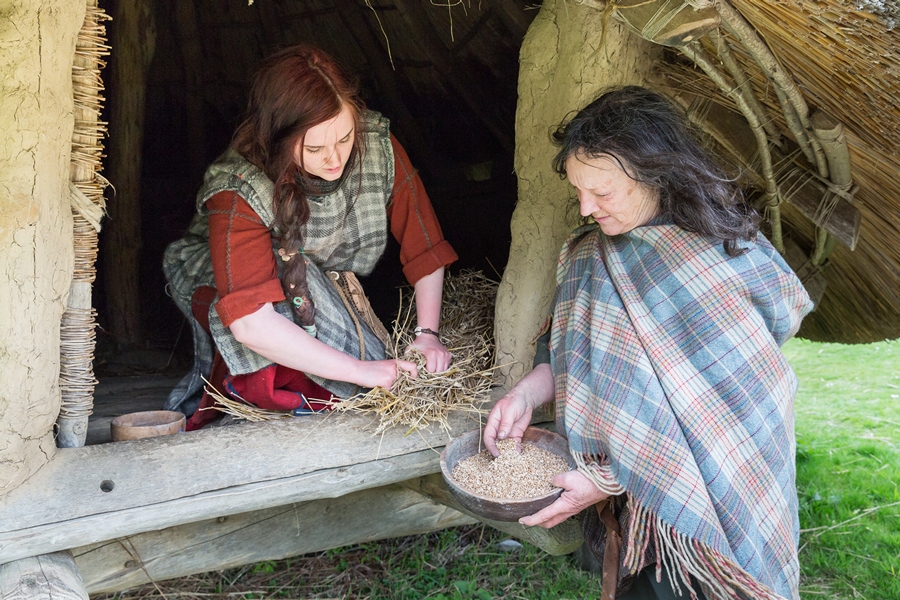 The free Castell Henllys app has been developed to be your guide as you explore one of Pembrokeshire’s most special places. 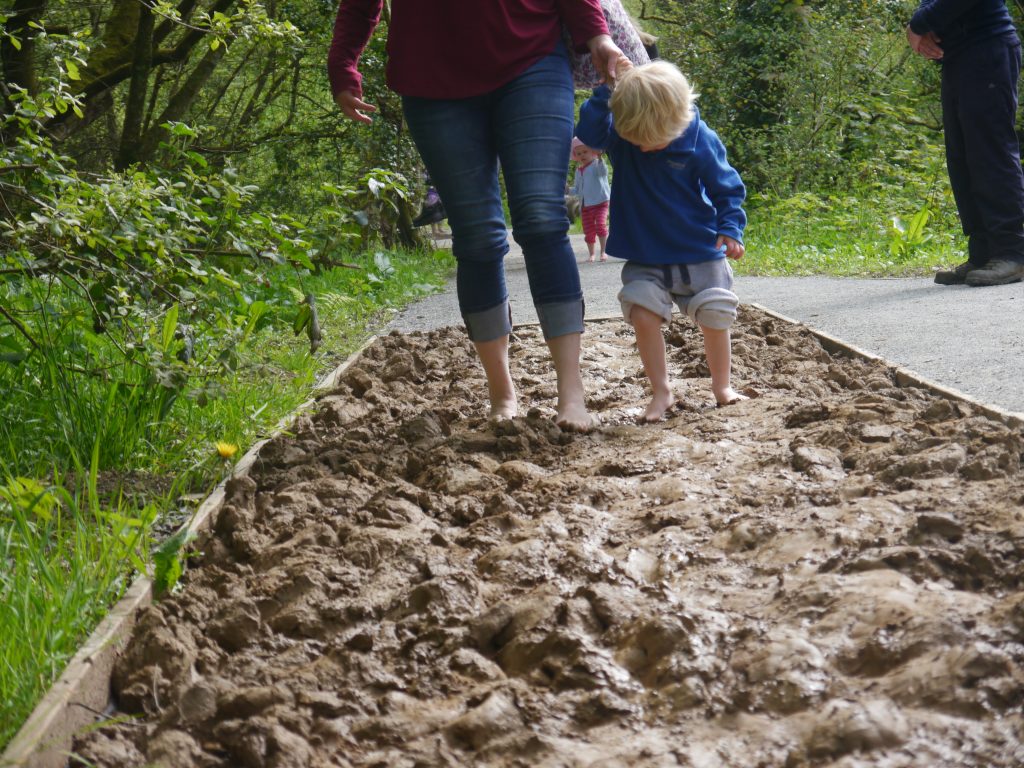 This barefoot walking trail – among the first of its kind in Wales – gives you the chance to walk in the footsteps of Celtic warriors at Castell H... 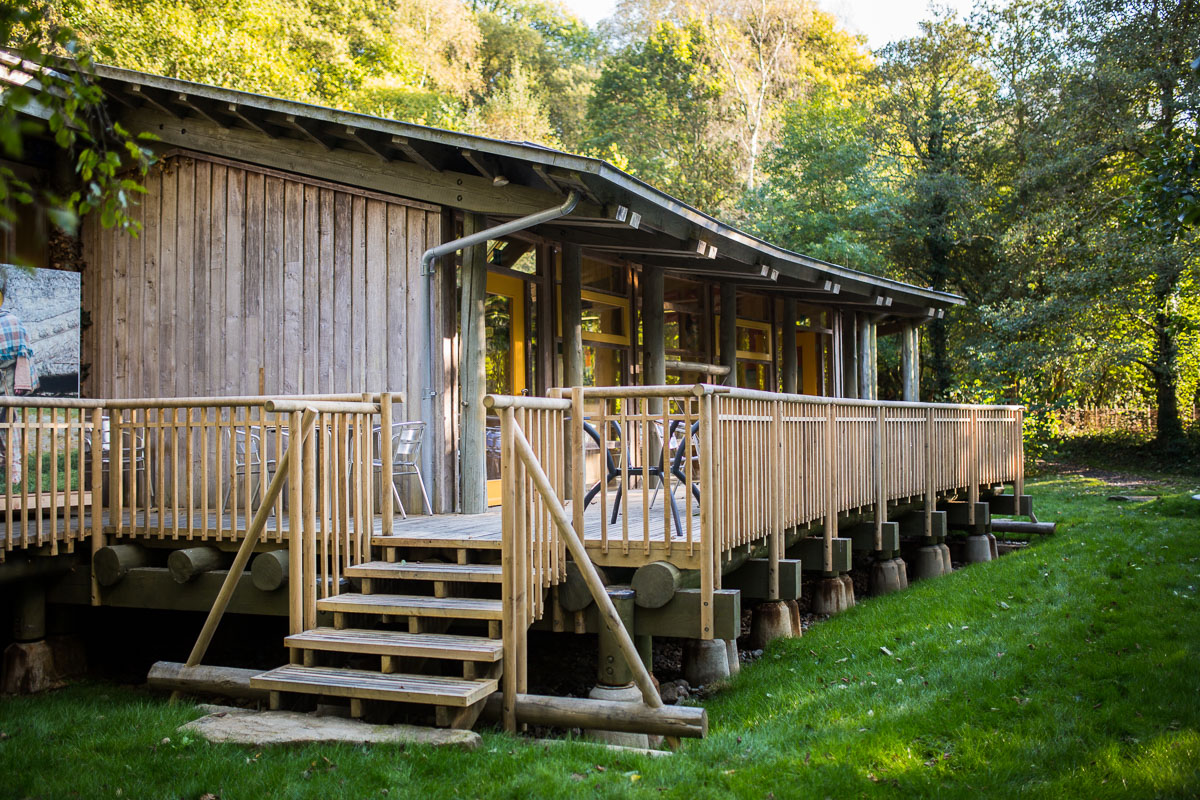 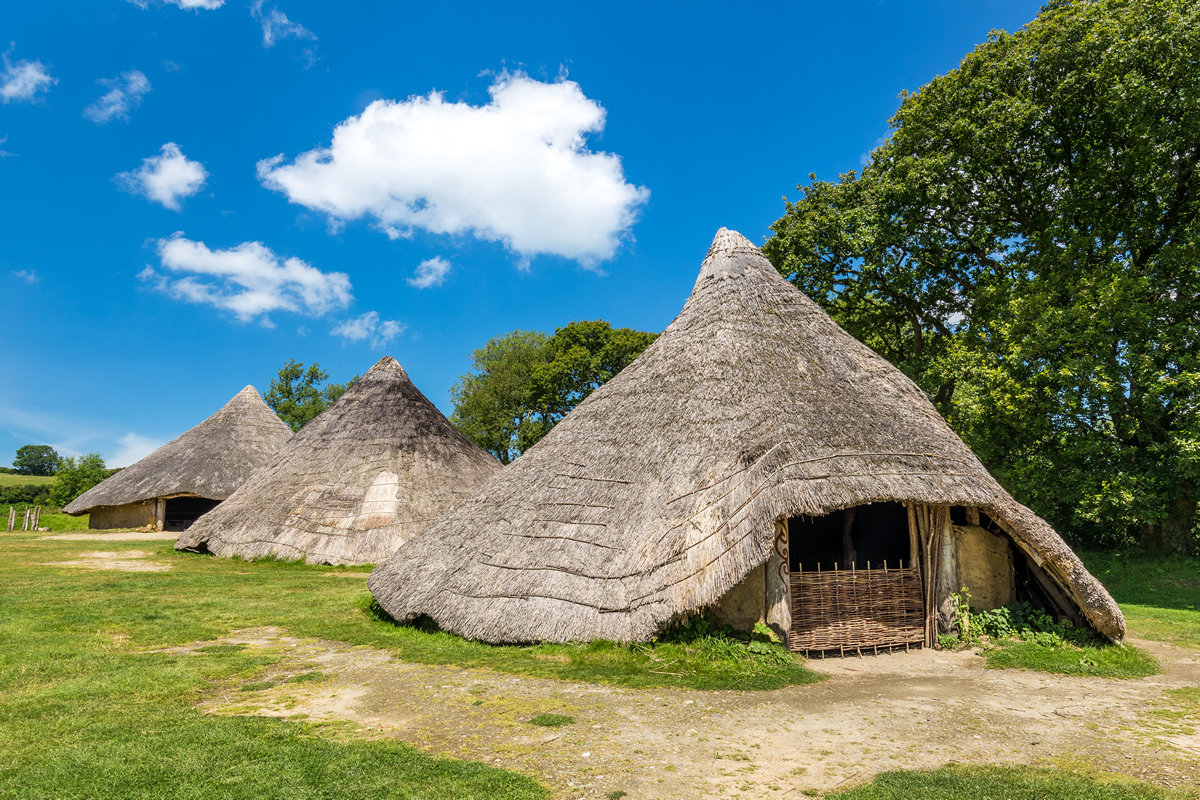 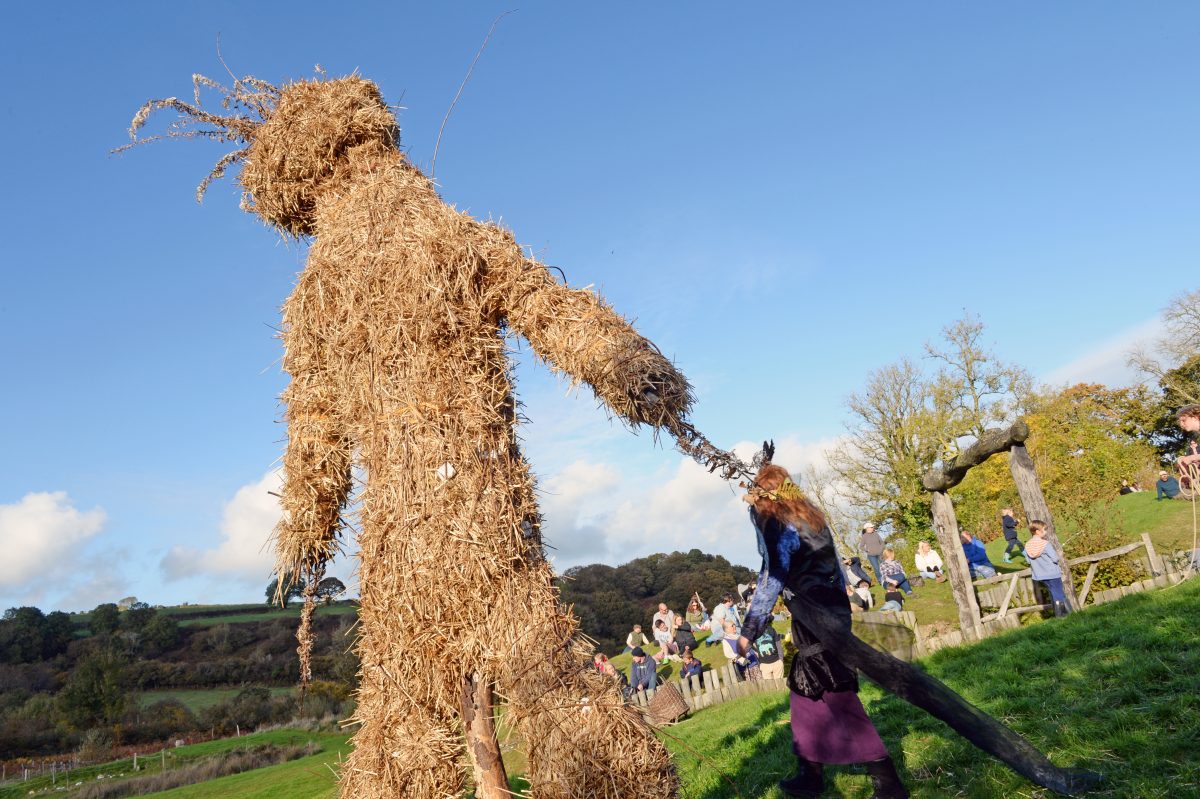 Castell Henllys Iron Age Village
Castell Henllys
Meline (near Crymych)
Pembrokeshire
SA41 3UR
01239891319
enquiries@castellhenllys.com
View on Map
We use cookies on our website to give you the most relevant experience by remembering your preferences and repeat visits. By clicking “Accept”, you consent to the use of ALL the cookies. However you may visit Cookie Settings to provide a controlled consent.
Cookie settingsACCEPT
Manage cookies