Pembrokeshire’s panoramic views, dramatic coastline and unspoilt sandy beaches have been captured on the silver screen throughout the last five decades.

Some of these films are as varied as they are internationally renowned. From Vanity Fair (Tenby Beach) to Round Ireland with a Fridge (Manorbier) and of course, Robin Hood and Harry Potter and the Deathly Hallows Part One (Freshwater West), Pembrokeshire’s Coast has gone through many guises. 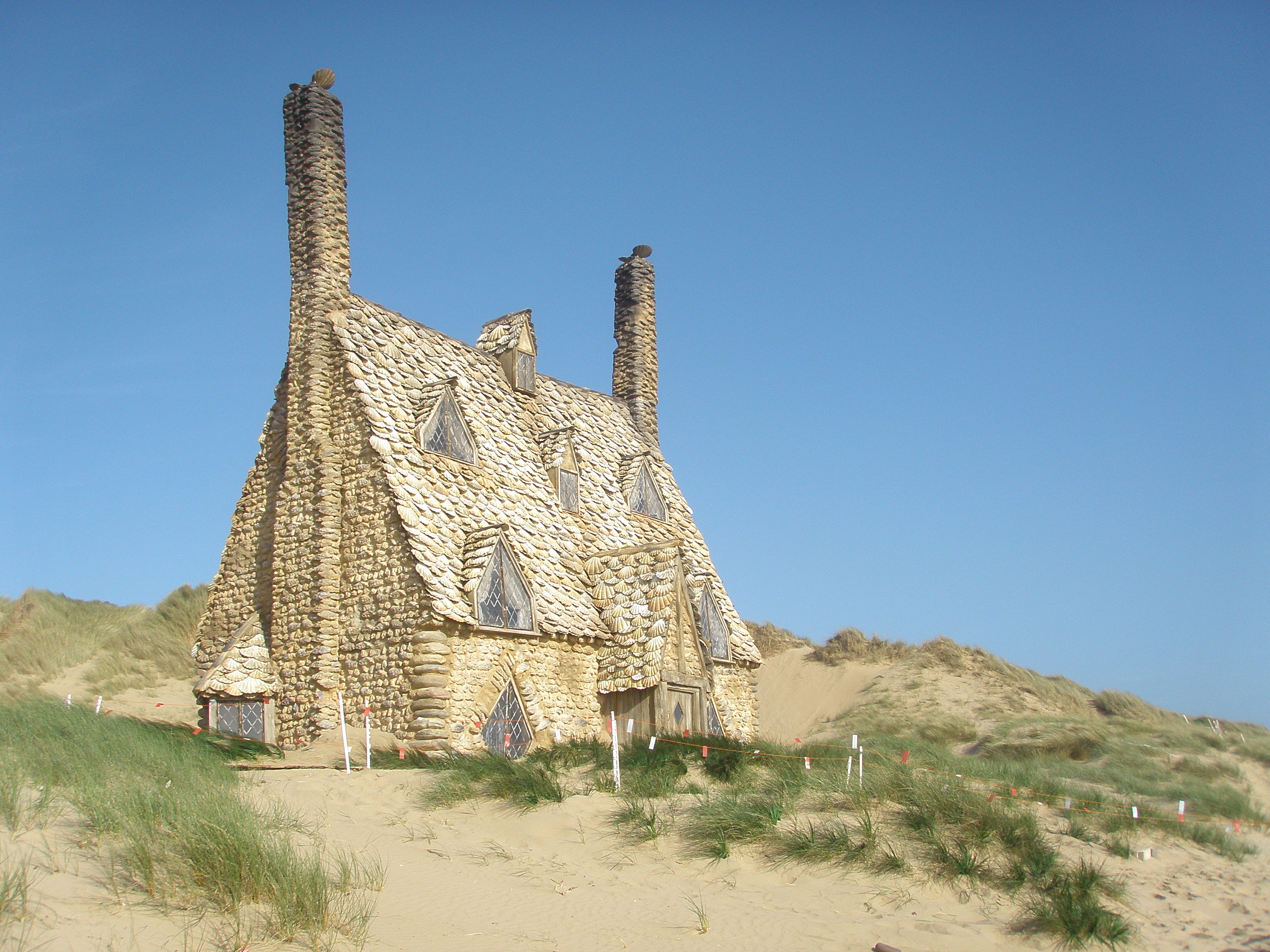 Check out the list of films below, set at least partly in Pembrokeshire:

Filming in the National Park

If you want to film in the National Park, please read our Filming Enquiries Guide before contacting us as this could answer many of your questions. If you are intending to use a drone please read our guidance for drone users.