This beautiful nature reserve island is known for its seabirds and stunning wild flowers. Skokholm means “wooded island” in Norse, but nowadays the only signs of woodland are indicator species like lesser celandine and bluebells. The vegetation is wind-pruned and trimmed by rabbits, but inedible plants like thrift, sea campion and golden rod provide carpets of colour in spring and early summer.

The island was made famous by the naturalist Ronald Lockley, who arrived in 1927 to take up a 21-year lease. Lockley was one of the first people to study the breeding biology of storm petrels, Manx shearwaters, puffins and rabbits. His rabbit research formed the basis for Richard Adams’ novel Watership Down. In 1933 the island became Britain’s first bird observatory.

Visitors can stay on Skokholm in Wildlife Trust accommodation, but there are no day trips. 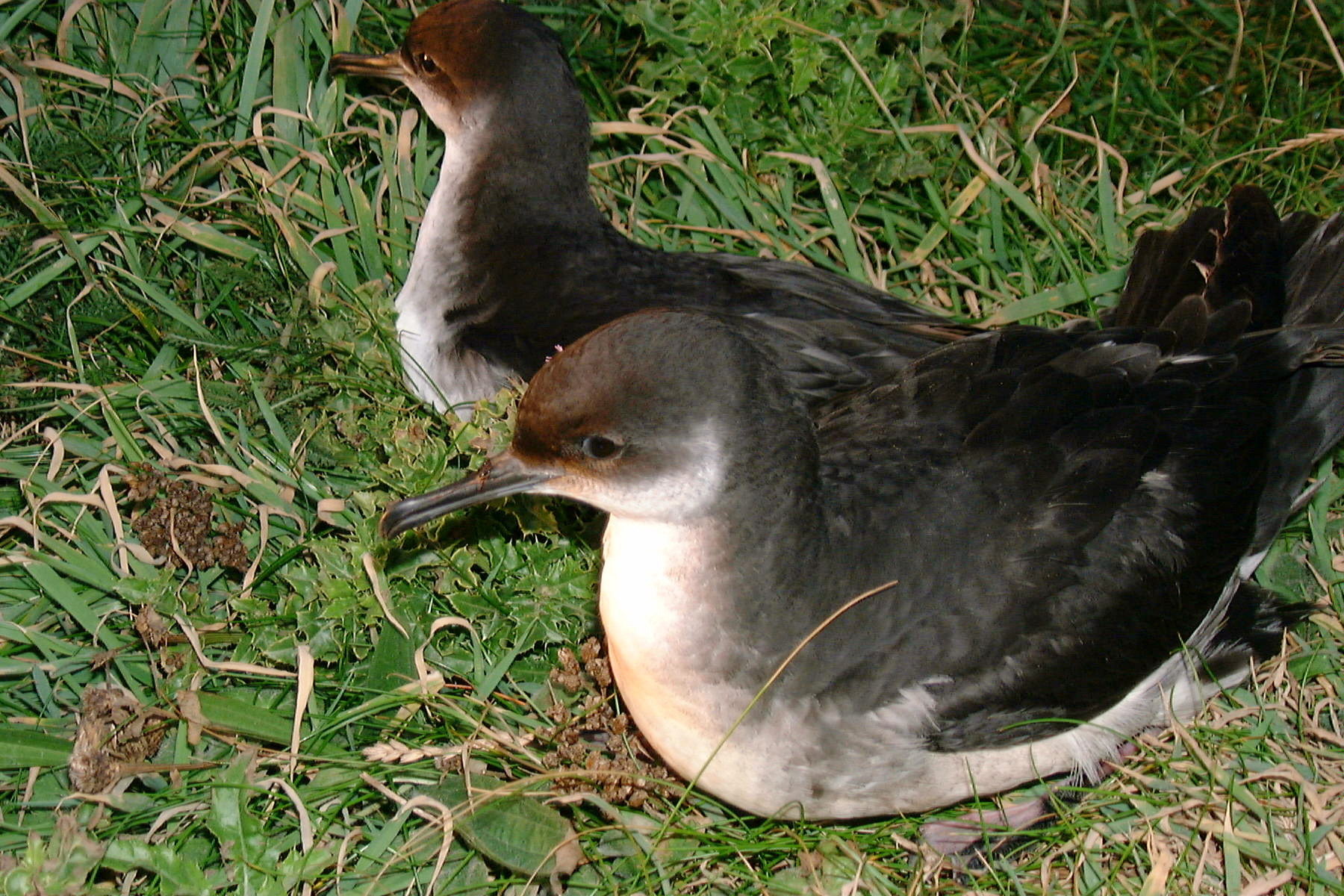 Skokholm is primarily a seabird island, with all the main species except kittiwakes. Puffins, guillemots, razorbills, fulmars, herring gulls, lesser and great black-backed gulls breed here in the summer, along with their attendant predators: ravens, peregrine falcons and buzzards.

Nocturnal birds breed here too: including 90,000 pairs of Manx shearwaters and one of the most important colonies of storm petrels in southern Britain, which breed in the quarry and the stone walls. Oxford University’s Edward Grey Institute started marking and researching birds here, but moved to Skomer in 1977 where this work continues.

There is a lighthouse on the exposed western headland. The light is run by solar power and is tinted red on the landward side to help prevent birds being dazzled and damaged on dark nights.

The island geology is old red sandstone with gorgeous coloured splashes of various lichens on the rock surfaces. This is an extremely photogenic island.