Cllr Clements, who served as Deputy Chair from 2019, takes over the role from Cllr Paul Harries, who had served as Chairman for the past three years.

The new Deputy Chair is Dr Rachel Heath-Davies who has been a Welsh Government-appointed Member of the Authority since 2017.

“I am delighted to have been elected Chair of the Authority and will draw on my varied background as a resident, county councillor, farmer, tourism business owner and community volunteer to help promote the work of the Park Authority and uphold the purposes of the National Park.

“I would like to thank Cllr Harries for all his hard work over the past few years. Serving as Deputy Chair alongside him has provided me with invaluable experience that I will no doubt draw upon during my time in the Chair.

“Having successfully navigated through the past few turbulent years, I am confident that both the National Park and the Authority have bright futures ahead and look forward to working with my fellow Members and staff to deliver on the newly focused priorities of conservation, climate, connection and communities.” 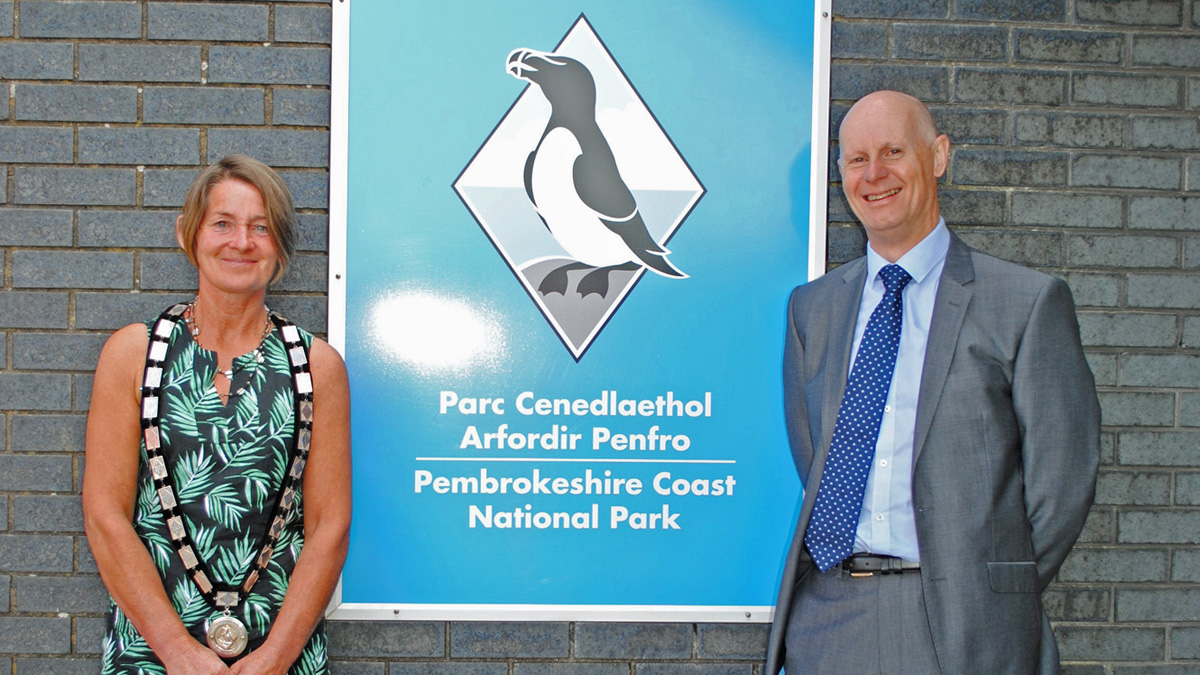 Cllr Clements has for more than 30 years lived and worked on the family-run dairy farm, which includes redundant farm buildings that have been converted to provide visitor accommodation. She previously served as a First Milk Council Member and worked for local MP Simon Hart.

Cllr Clements, who has two adult children, has been a National Park Authority Member since she was elected to Pembrokeshire County Council in 2017, as is also a Board Member of Visit Pembrokeshire. 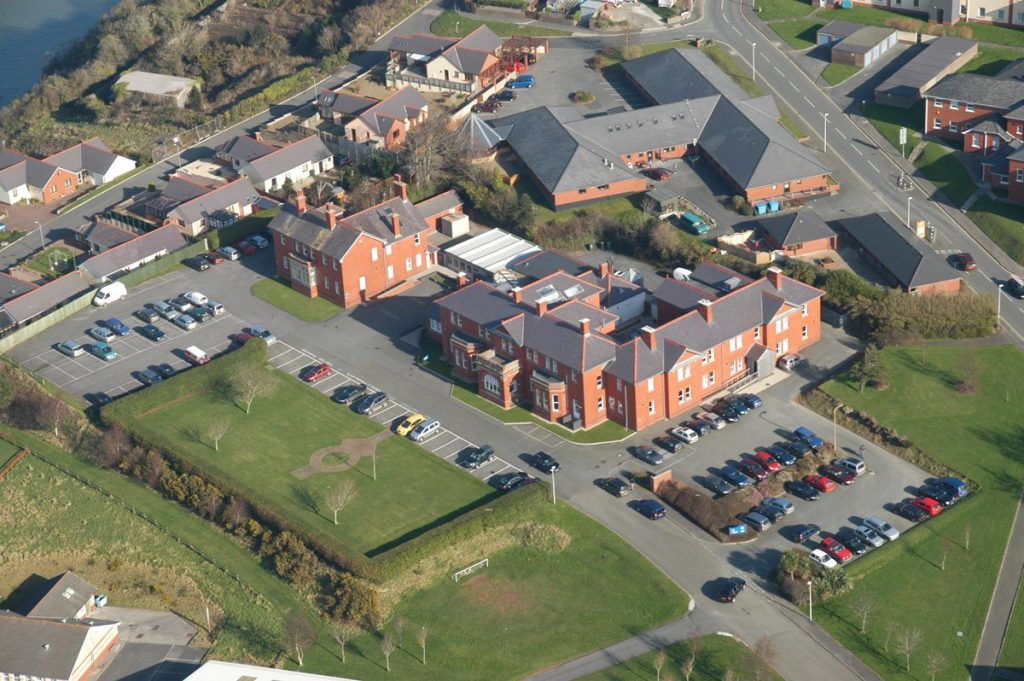 About the National Park Authority

The Pembrokeshire Coast National Park Authority, which has around 150 staff and a committee of 18 Members. was created in 1996.

Read more on About the National Park Authority 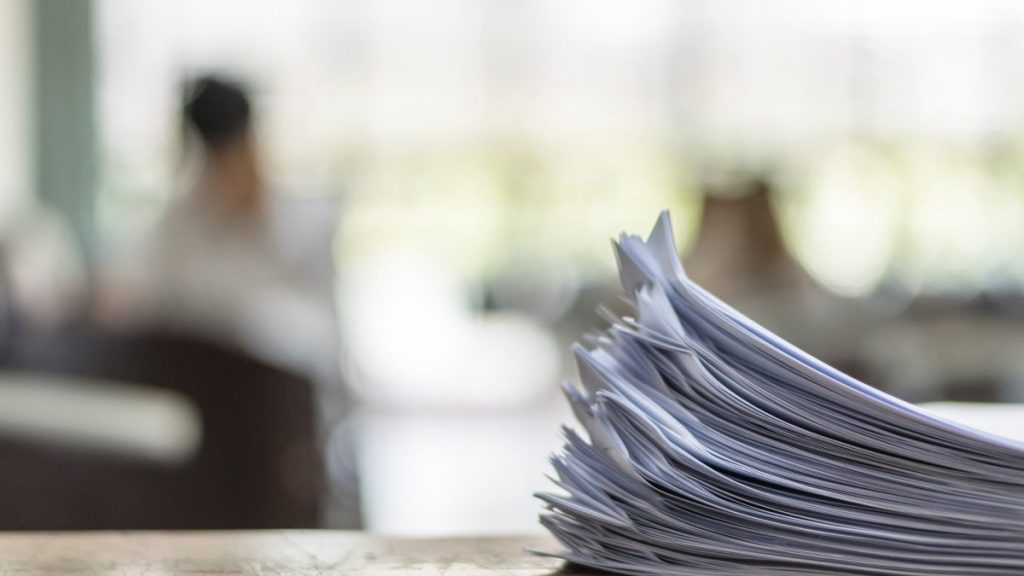 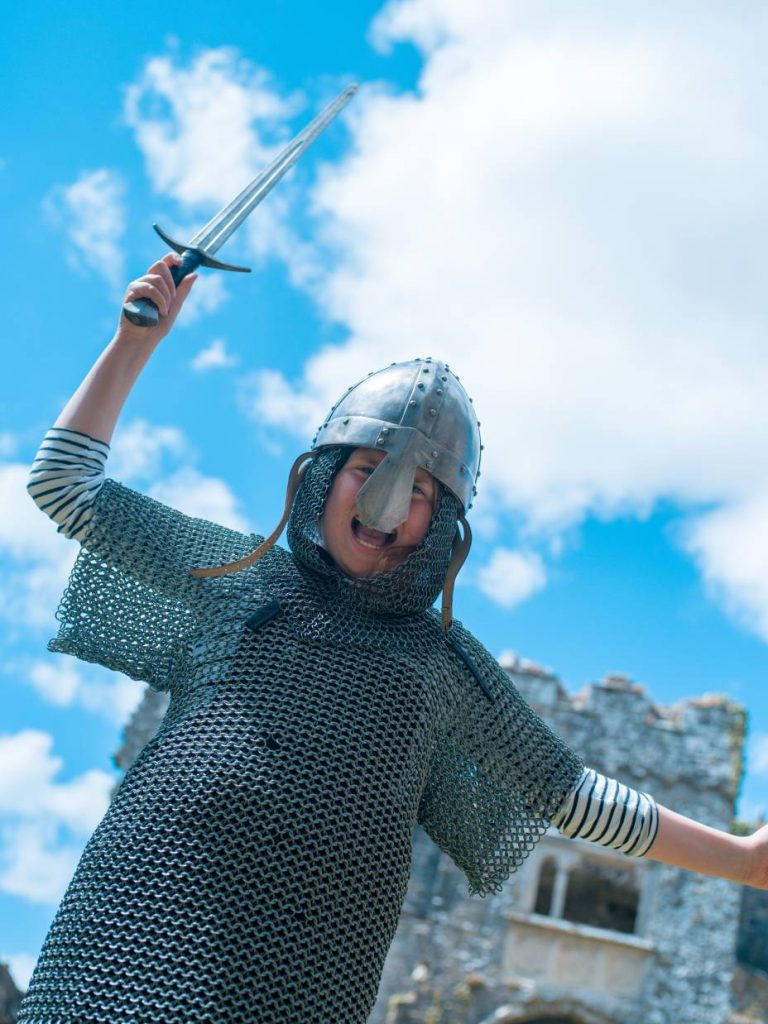 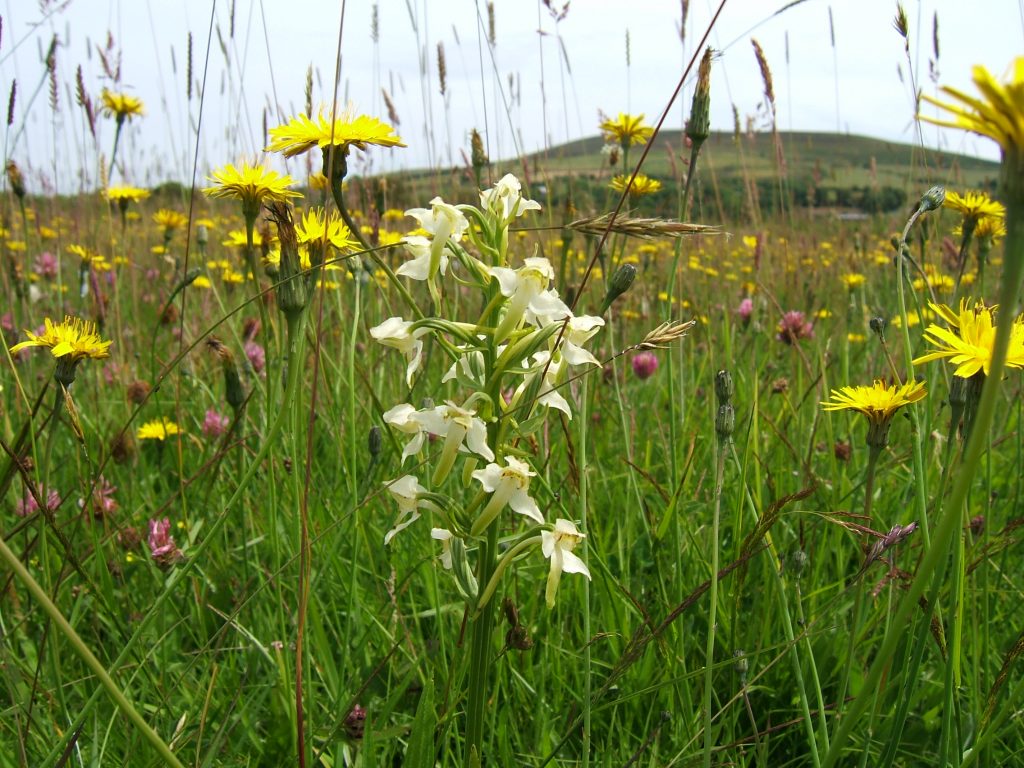 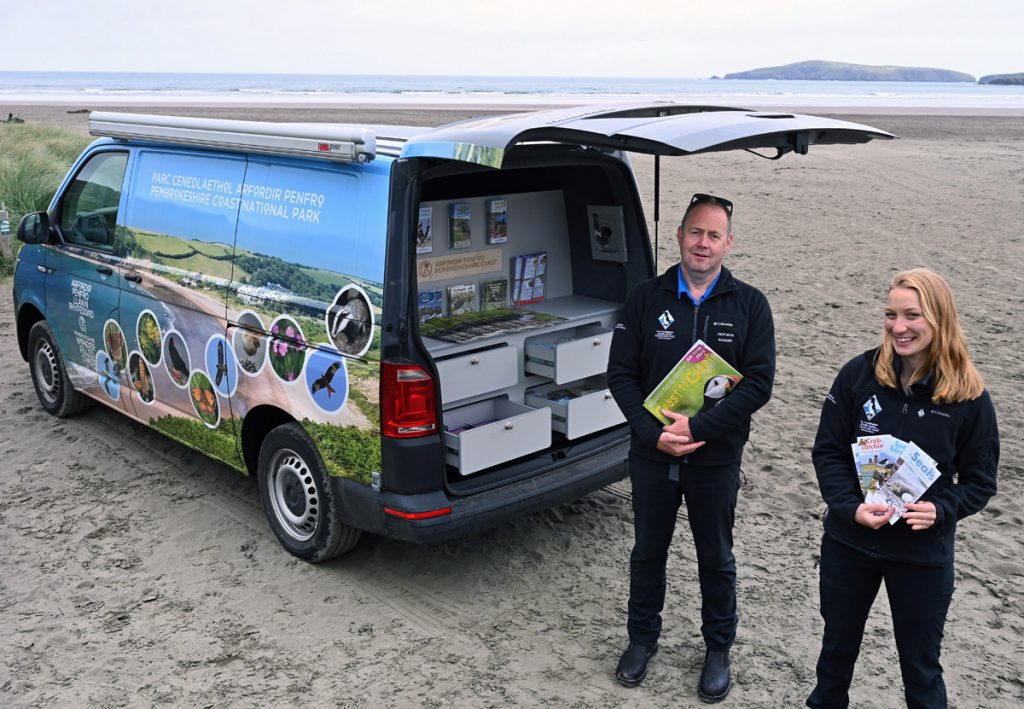 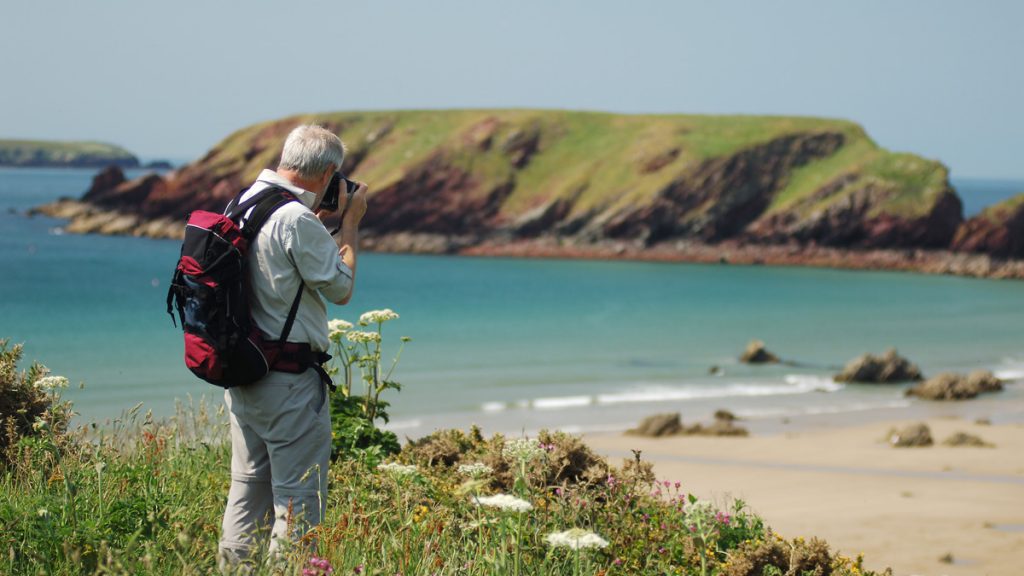 The Pembrokeshire Coast National Park means different things to different people, being a home, a place of work or a favourite holiday-spot for many o...