Members of the public will not be able to use the slipway at Freshwater East for boat launching by vehicle from 4 April to 30 September 2022, following years of widespread concern about safety for all water users in the area.

The barrier at the top of the slipway, which is owned by the Pembrokeshire Coast National Park Authority, will be locked and access will only be provided to the Freshwater East Boatmen and Fishermen’s Club, the emergency services, and for essential work such as beach cleaning.

“These changes have been made after consultation with stakeholders and widespread concern amongst locals, visitors and public bodies, and follows the use of a security guard on the slipway over the past two busy summers.

“Each step has been taken with the safety of beach users in mind and to ensure people with vessels such as personal water craft use more suitable locations, such as the Milford Haven Waterway.”

Pedestrian access has been widened and improved to one side of the slipway barrier so that the public can still make use of the slipway on foot and for hand launching of small craft such as kayaks. There is space near the top of the slipway for one vehicle to stop and unload. Once unloaded vehicles must be removed and parked in the car park.

Key-holders will continue to be able to park vehicles and trailers on the beach, to the south (right) of the slipway whilst they are on the water in their boat/craft. 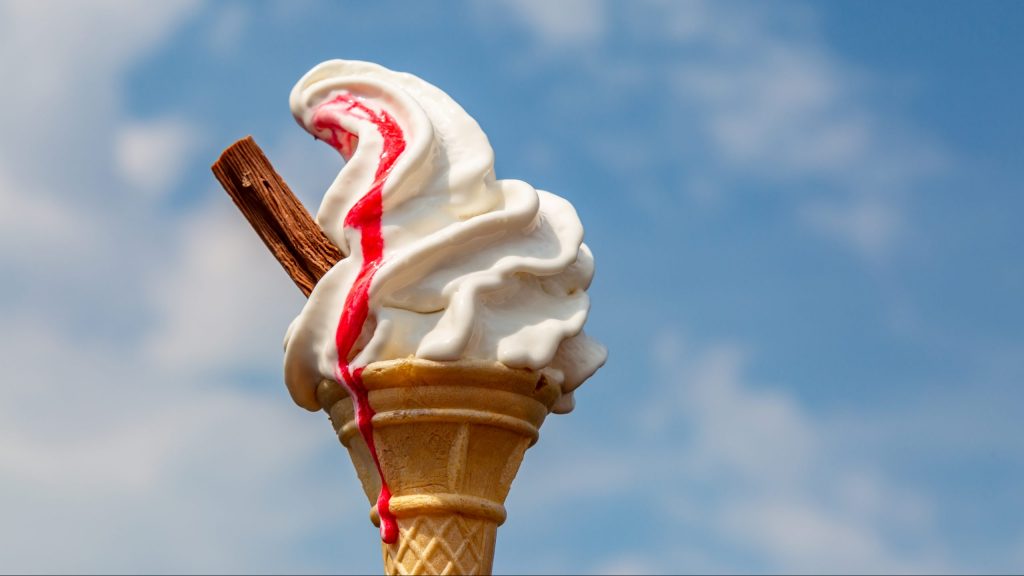 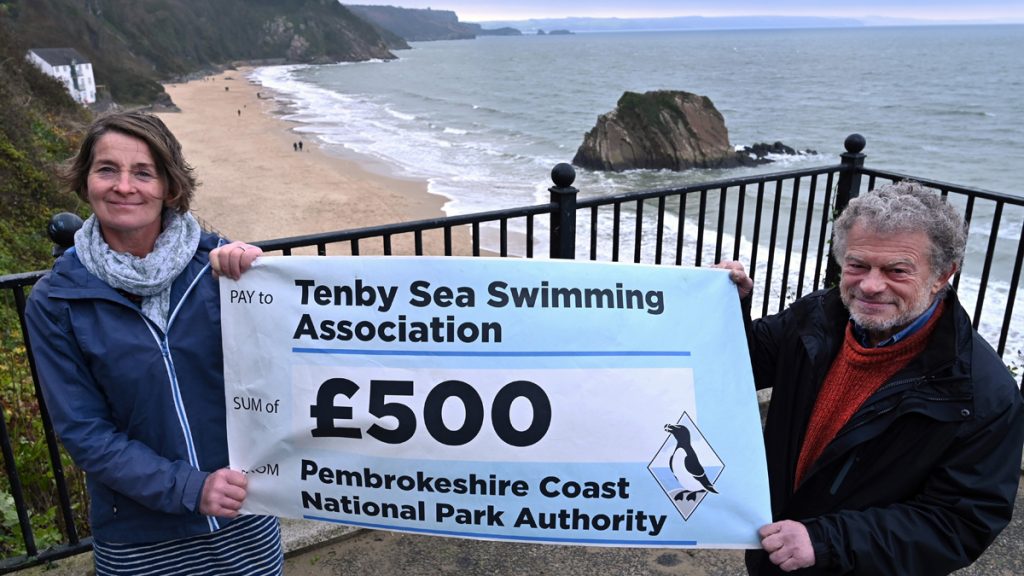 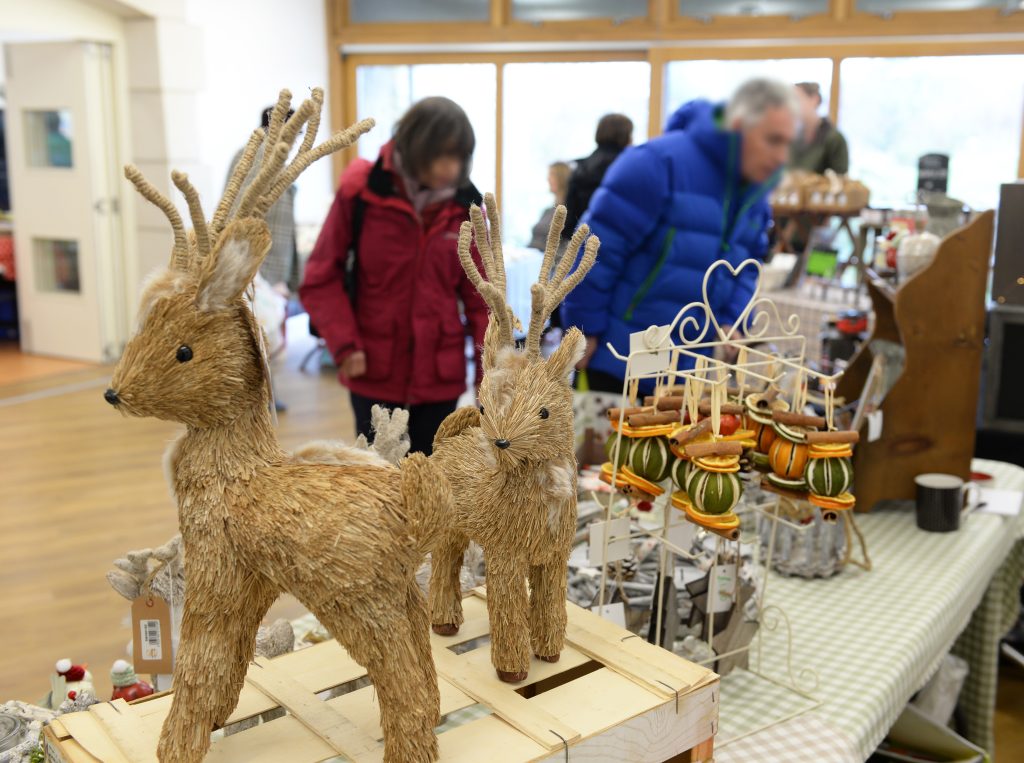