Following recent reports of dangerous activity involving the crafts, use of the slipway will be restricted between 10am-4pm to help ensure people are able to enjoy their visit to the beach safely. 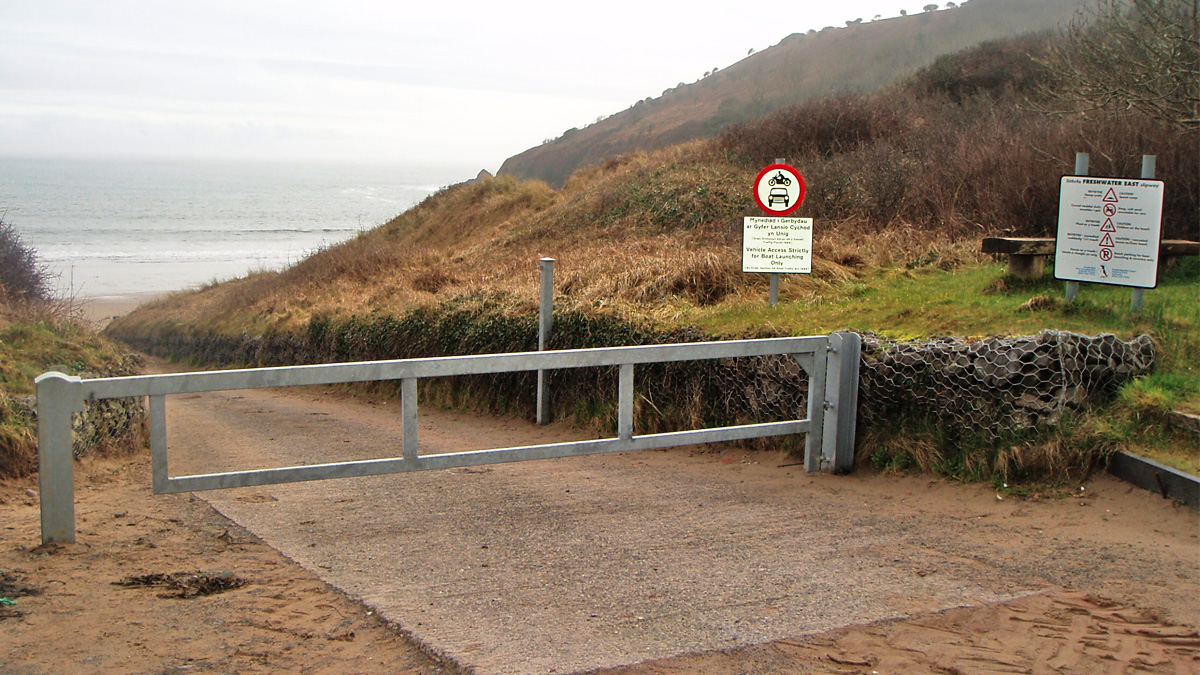 “We are taking this step so that those who want to launch these vessels will use more suitable locations and avoid beaches such as Freshwater East which are currently extremely busy.

“We hope this will also encourage users of personal watercraft to use the designated area on the Milford Haven Waterway and follow guidance that helps keeps disturbance to wildlife to a minimum.

“Unfortunately the actions of a few individuals have forced the Authority to take this action and we encourage everyone to consider the impact of their actions on others, with so many people heading to the Pembrokeshire Coast to enjoy the area’s special qualities.

“We ask that you tread lightly and remember to respect the land, the community and each other as you visit the National Park.”

The slipway at Freshwater East, which is owned by the National Park Authority, will be manned by a representative from Diogel Security every day from Saturday 22 August.

People launching boats and other vessels will still be allowed to use the slipway and those who are turned away will be offered information on the designated aquabatics area on the Milford Haven Waterway, as well as the Pembrokeshire Marine Code.

Further information and maps highlighting the dedicated personal watercraft and aquabatics zones on the Milford Haven Waterway is available from the Port of Milford Haven website. 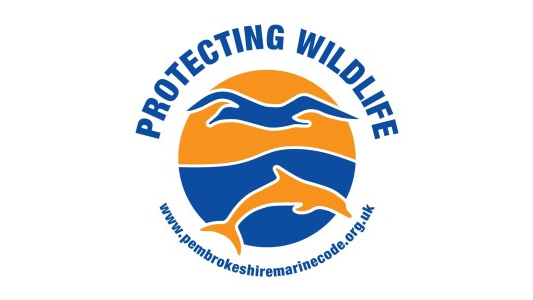 The Pembrokeshire Coast National Park Authority is appealing for riders of personal watercraft to consider the impact of their activities on other visitors and wildlife following a recent rise in reported incidents.