An ancient castle in the north of the county is enjoying a renaissance as a result of a collaboration between a local community council, Durham University and the Pembrokeshire Coast National Park Authority.

Perched on a hillside just beyond the renowned pilgrims’ route to St Davids, Nevern Castle began its existence at the start of the 12th century, when an earth and timber motte and bailey castle and small town were built on the site by Norman Lord, Robert FitzMartin.

Work began to rebuild the site in slate in the mid-12th century, probably by the Welsh leader The Lord Rhys, who may have established a llys or court here, but the decades that followed were particularly turbulent. In 1195, the castle was burnt and demolished, burying evidence of life in the 12th century and leaving Nevern castle a rare surviving example of the start of the evolution of an earth and timber castle into one made from stone.

Now a scheduled monument, the castle was purchased by Nevern Community Council in 1980 for the benefit of the local community and visitors. In more recent years, extensive excavations have unearthed rare evidence of the lives of people in the 12th century; a leather shoe, pottery lamp, iron arrowheads and several Nine Men’s Morris boards.

Some of these excavated items were shown to Prince Charles during the recent Royal visit to Nevern, along with an interpretation panel showing the work and findings at the site so far. 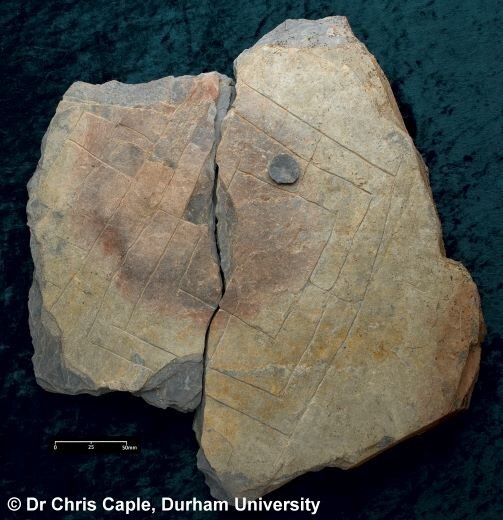 “Several exciting plans are on the horizon for this once-grand ruin, especially when it comes to promoting opportunities for increased public awareness and understanding.

“Members of Nevern Community Council are currently working with Authority staff to develop an interpretation strategy for this important site and its surrounding landscape. A new website is also being developed, along with a guidebook by Dr Chris Caple of Durham University.”

“Some conservation work is also required on the square tower, which is the earliest example of this kind of construction in Britain.”

The Nevern Castle site is accessible to the public all year round with limited parking near the site. There is no charge for entry, but visitors are invited to donate to St Brynach’s Tower and Bells Appeal, which has restored a full set of bells to the church and continues to make improvements. For more information the St Brynach’s Tower Bells Appeal visit the Nevern Church website.

Read more on Culture and Heritage 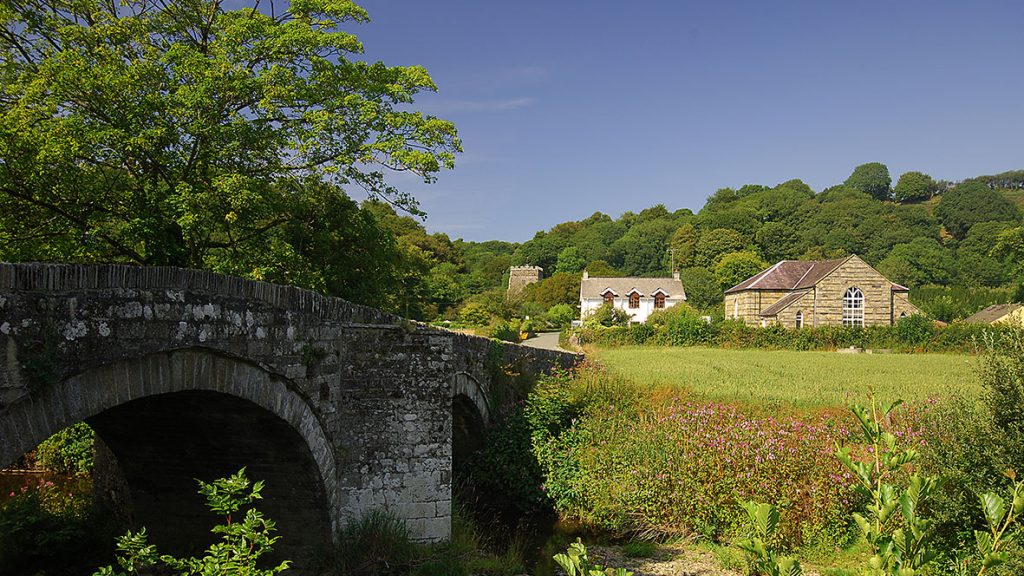 Now a tranquil village nestled within the National Park, Nevern’s Medieval past lives on through the legends relating to the castle and the church. 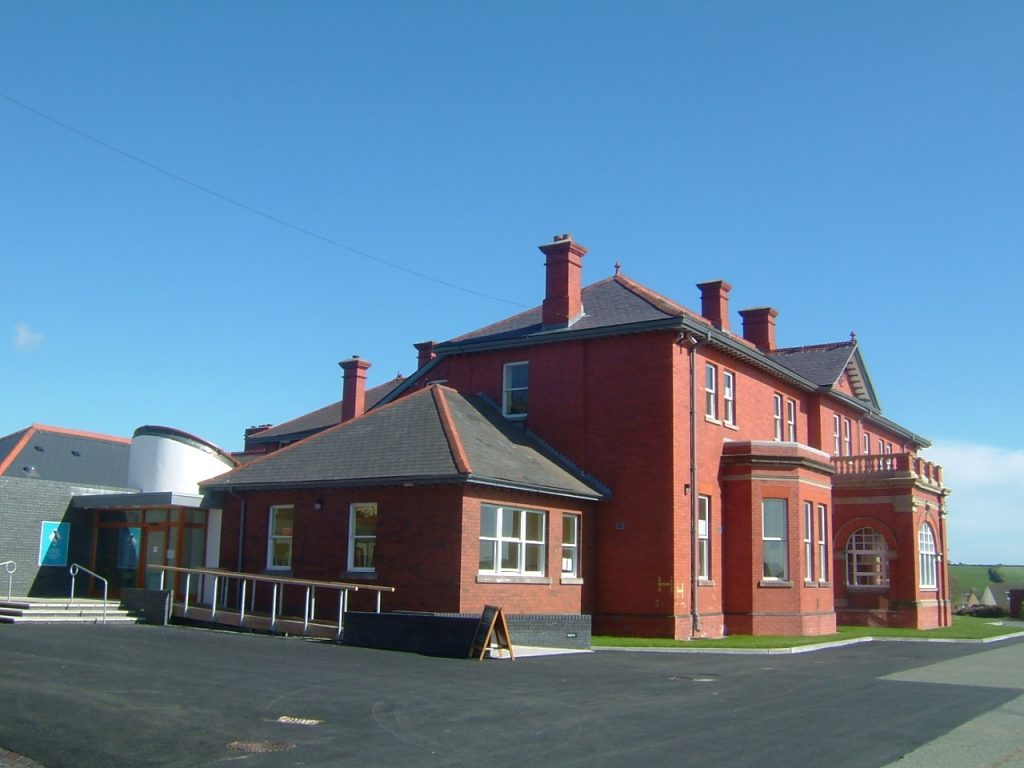 Park Authority recognised for support and development for its Members

Pembrokeshire Coast National Park Authority has been praised for going “above and beyond” to provide support and development for its Members by th... 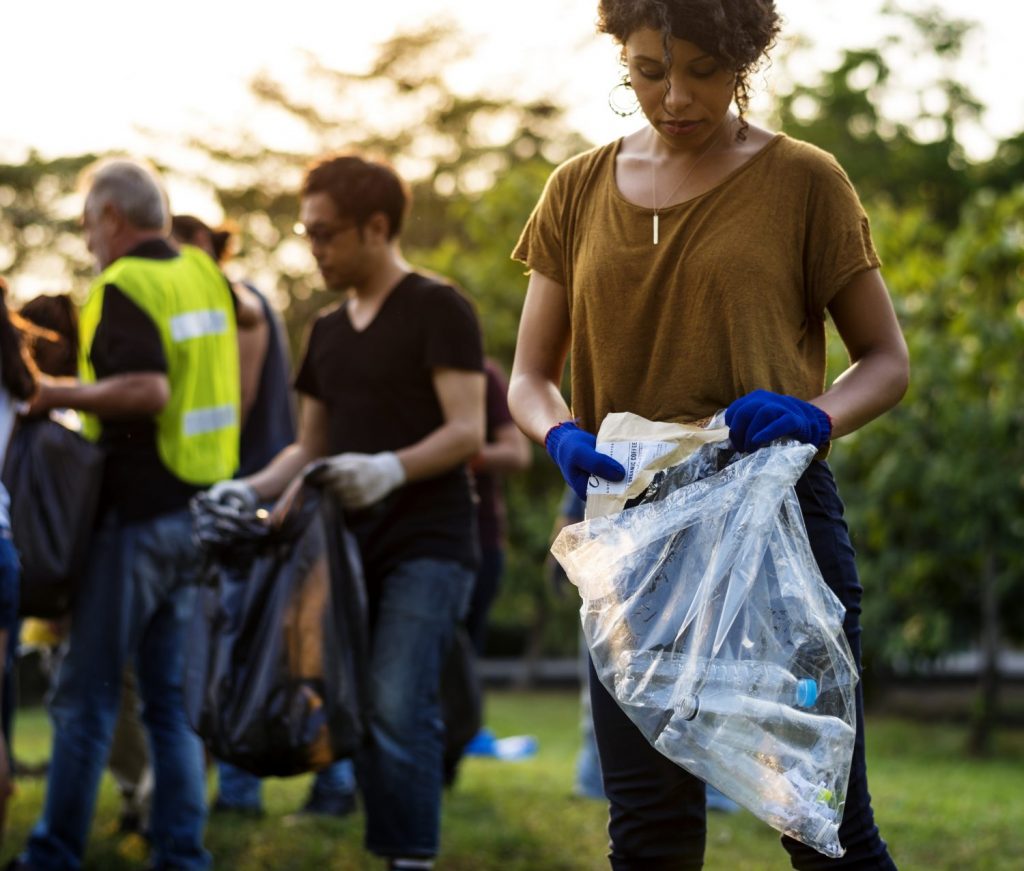 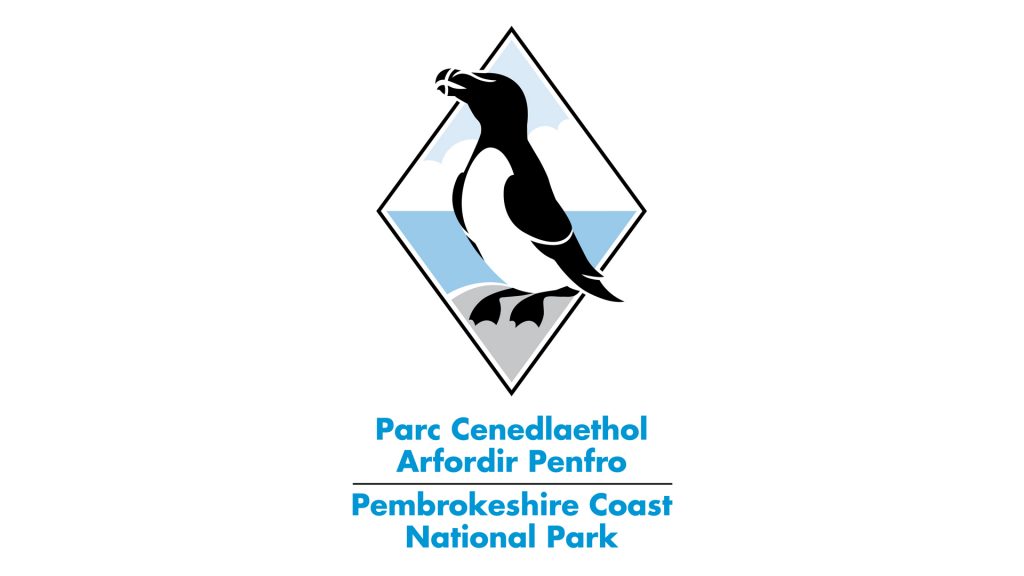 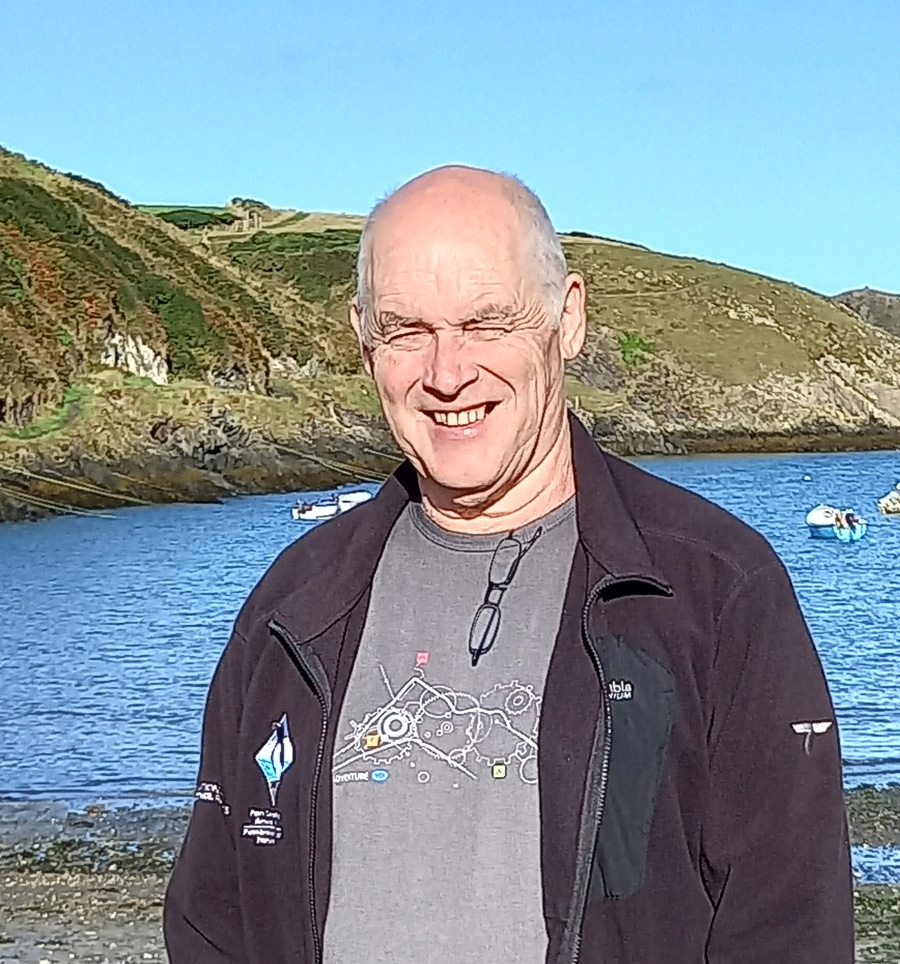