Wales Climate Week has been organised by the Welsh Government and will consist of a series of free digital conferences and virtual events between November 2 and November 6. Guest speakers from both the private and public sectors will feature, sharing their expertise and providing practical examples of how individuals and organisations can help fight against the climate change emergency.

The Welsh Government has set a target for public sector bodies in Wales to be carbon neutral by 2030 and contribute to wider carbon emission reduction targets. In response to this, a report detailing ongoing and imminent action, as well as possible areas for further progress was published by the Authority last year.

“This week-long event presents an excellent opportunity for individuals and organisations to take stock and learn from best practices around the country.

“So far, work within the Authority to meet this target has been taking place in a wide range of areas, from planning policy and transport to recycling and procurement. This includes moving towards a low-emission fleet of cars and vans, including the use of electric vehicles; further greening of Authority-owned buildings and the installation of electric vehicle points at Authority-run sites; and a change in focus for the Sustainable Development Fund to prioritise community-led projects that contribute towards a reduction in carbon.” 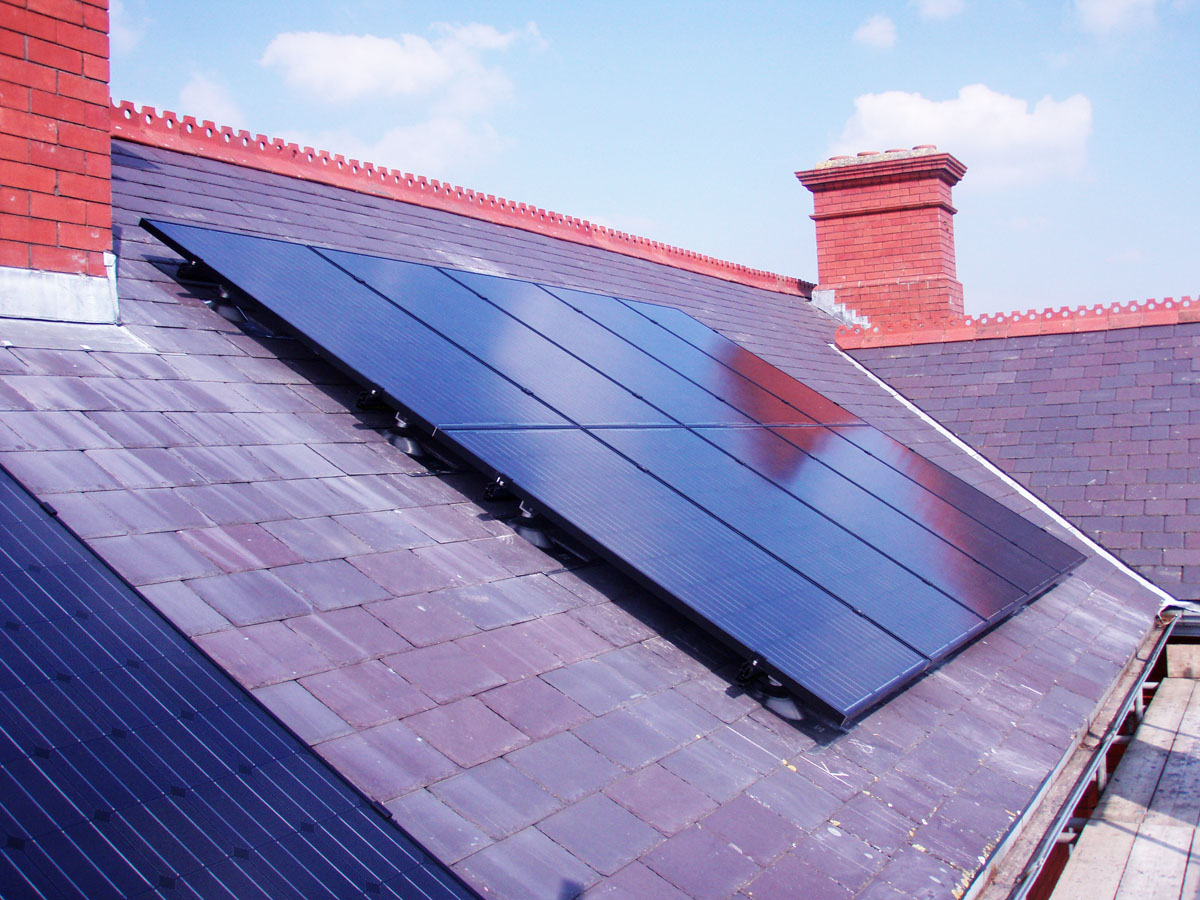 Other ongoing projects designed to improve carbon storage throughout the Park include the Make More Meadows campaign, the Traditional Boundaries scheme and the Paths, Plants and Pollinators project, which has already completed a successful pilot along the stretch of Coast Path between Newgale and Abereiddi.

The newly-formed National Park Youth Committee is also taking part in UNICEF’s OutRight 2020 campaign, which focuses on the impact of climate change on children’s rights.

To see the full timetable of events visit the Wales Climate Week website.

Shared links and resources for educators, including Pembrokeshire-specific material from Pembrokeshire Coastal Forum’s Coastal Communities Adapting Together (CCAT) project, can be found on the Authority’s Your Park Facebook page and @PCNPAEducation Twitter account.

Read the latest news and updates from the National Park Authority.