* These species can also be grown into small trees within the hedge.
** Found in very exposed sites

Planning applications – Where a post development landscaping scheme is required or proposed; details of the hedge planting should be provided, including:

The simplest way to provide the necessary information is in the form of a table: 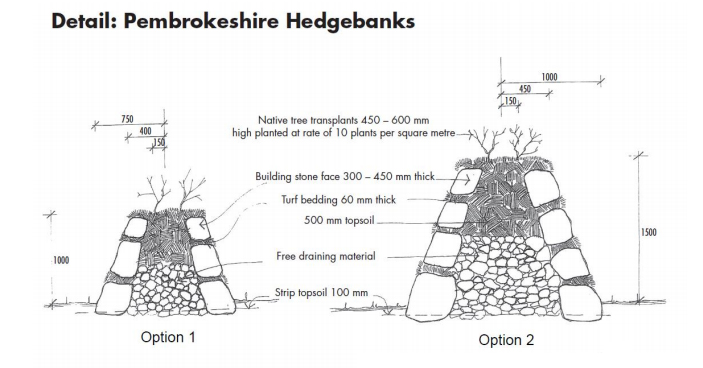 The use of an increased variety of species as part of the hedge planting will ensure long term success that will not be as susceptible to pests and diseases as mono-species hedges. 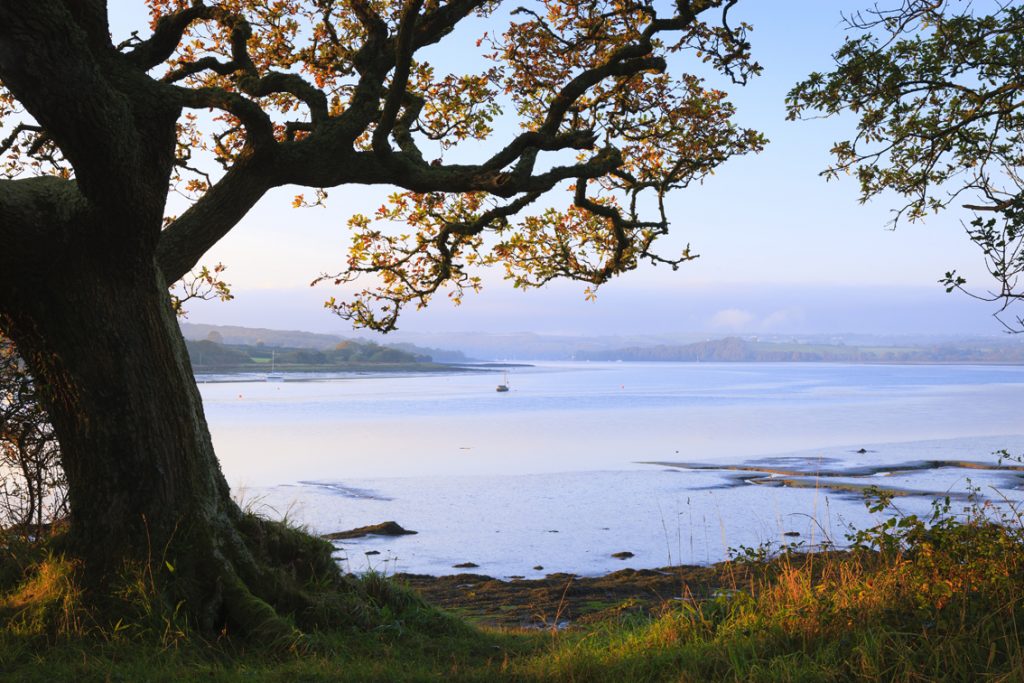 Trees are an integral feature of the landscape of the National Park and require particular attention when considering a planning application, as well ... 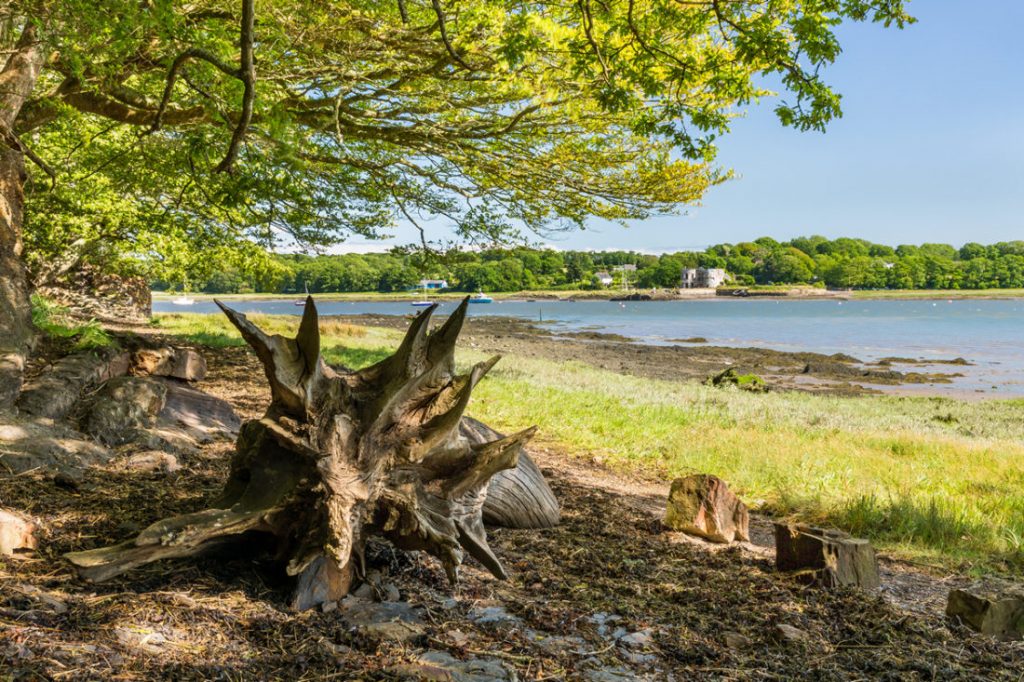 A tree preservation order is an order made, which in general makes it an offence to cut down, top, lop, uproot, wilfully damage or wilfully destroy a ...

Find information on applications, forms, advice and anything to do with planning in the Pembrokeshire Coast National Park.