In late spring wild bluebells bring a haze of colour to the woodland above Abermawr. The plants thrive on the woodland floor below oaks, hazels and ashes that are alive with songbirds during the summer months.

Before the sea level rises of 10,000 years ago woodland extended far to the north of the current coastline. At very low tides fossilised stumps of this lost forest can sometimes be seen at Abermawr.

Perhaps these remnants of lost forests are in some way connected to the legend of the Lowland Hundred, Cantref y Gwaelod. Often repeated, the story has it that Cardigan Bay was once a well-populated, fertile country that was flooded thousands of years ago.

The violent storm of 1859 has given rise to its own stories. It is sometimes credited with having piled up the shingle bank that backs Abermawr beach, but the bank was in fact formed in a far less dramatic way. The shingle was deposited as sea levels rose at the end of the Ice Age.

The storm did make its mark however. Some 100 ships were lost and one vessel, the Charles Holmes, got into difficulties and was lost with all hands close to Abermawr. 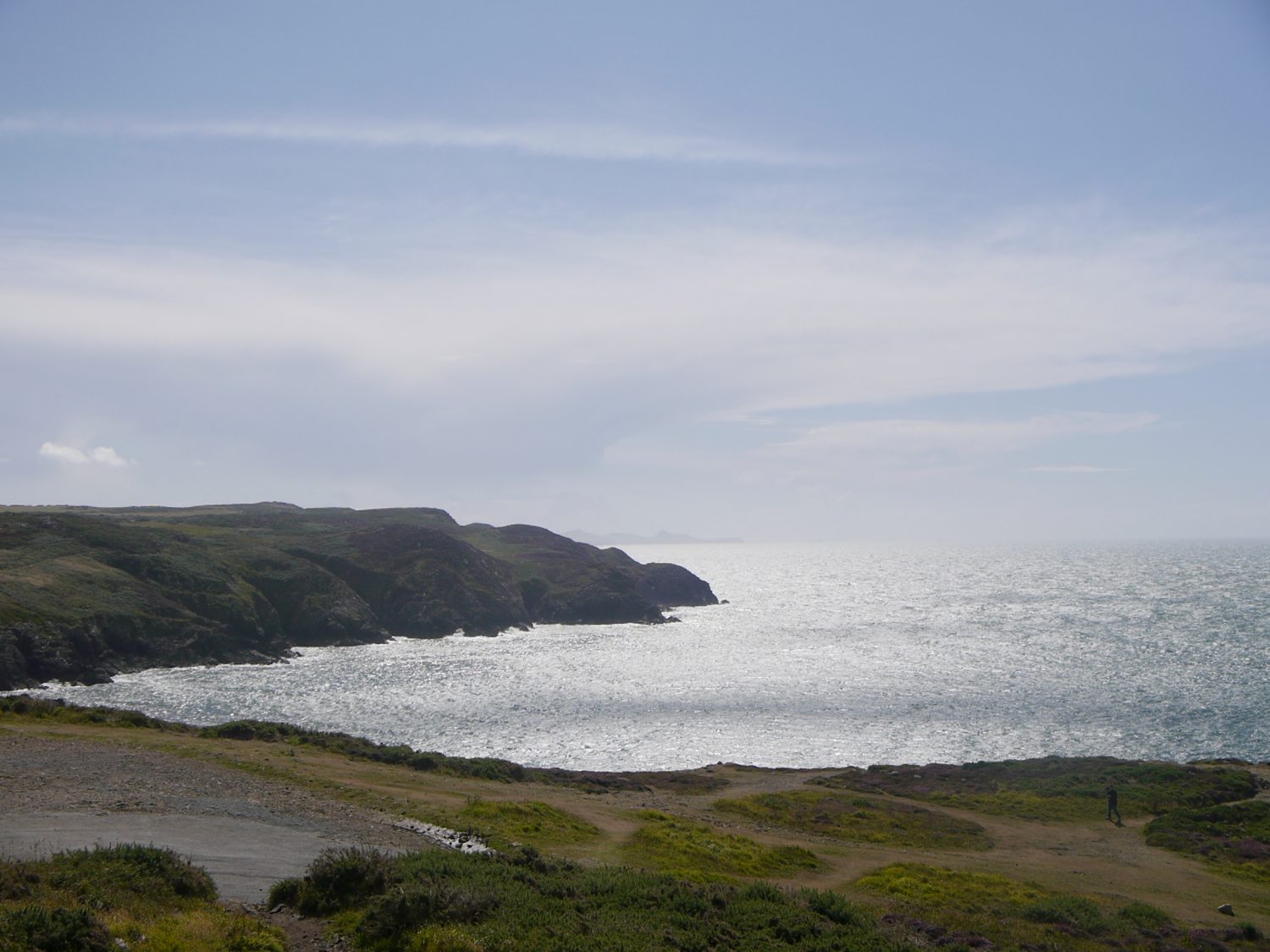 The cove is quiet, but it has had its moments. Abermawr came to the attention of the great Victorian engineer Isambard Kingdom Brunel when he was looking for a possible terminus for a new railway, where passenger could embark on ships to Ireland.

Some track was laid in the 1850s and preparations put in place for piers at either side of the cove. However, the project was abandoned very soon after work had begun.

Ian Meopham, West Sector Ranger for Pembrokeshire Coast National Park Authority, says: “This is a very active bit of coast where the land is being eroded away by the sea at a rate of perhaps half a metre a year. If you look carefully you can see the remains of what was the old coast road.”