Parking: Limited, on the seafront at Abercastle (SM853337)

Start on the west side of the harbour and go through the gate.

The route goes past the harbour, which was used by small trading vessels until well into the last century.

The well-preserved lime kiln near the start is another reminder of Pembrokeshire’s industrial past.

What appears to be rusty metal posts along the path are two inverted cannons from a French frigate that fell victim to the sea nearby. They now serve as mooring bollards.

Alfred Johnson, an American, landed in Abercastle on 12 August 1876, the first man to cross the Atlantic single-handed by boat. 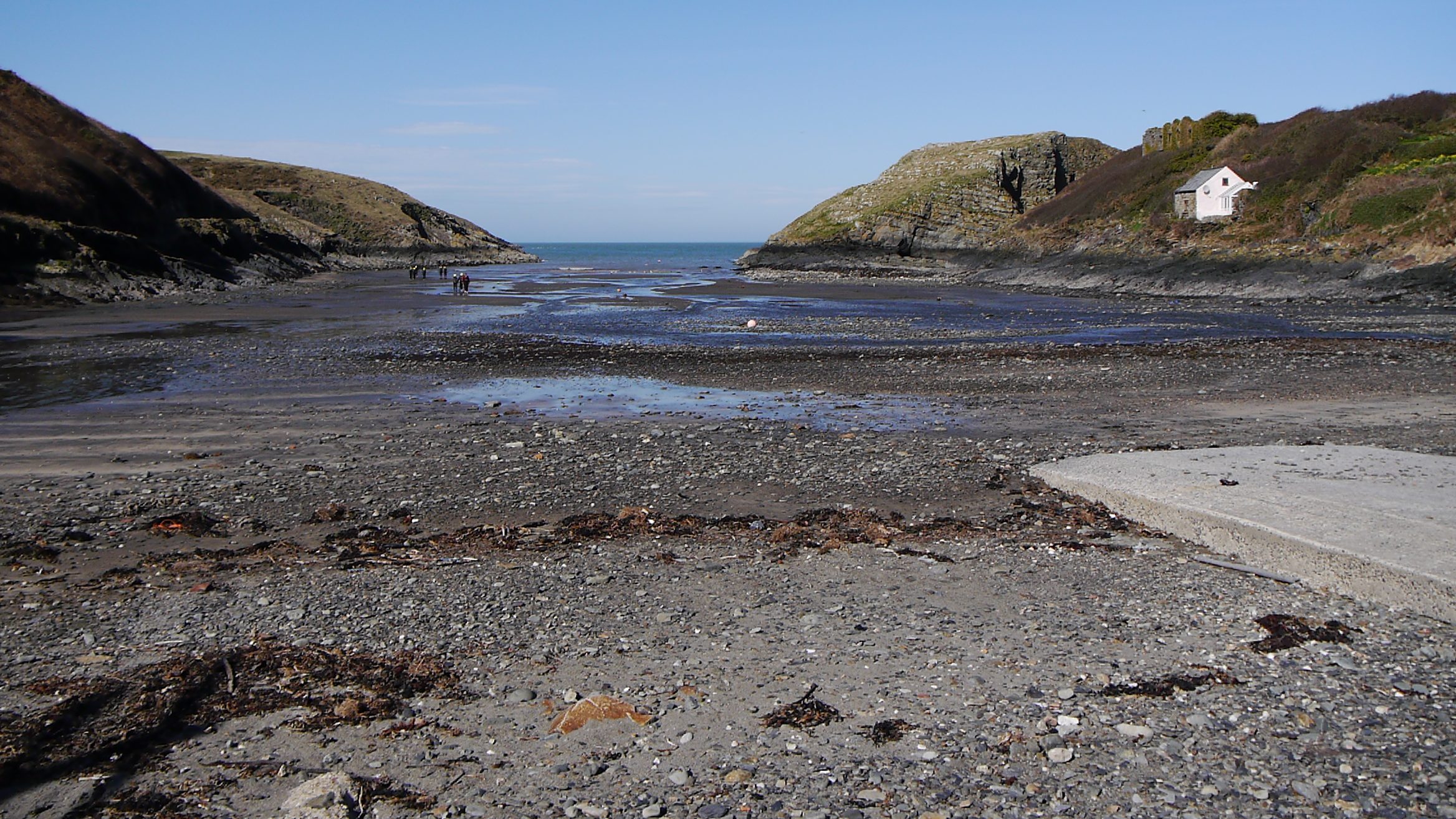