From the banks of the Nevern estuary, up the slopes of Carningli Mountain, down wooded valleys and out to Newport Beach sand dunes, these walks offer a variety of beautiful scenery and natural habitats.

Newport itself has a Norman Castle, some interesting 18th and 19th century houses, and two beaches – Newport Sands and Newport Parrog – separated by the river Nyfer.

Newport Sands is a well-known windsurfing beach, but the Parrog, although more sheltered than Newport Sands, is a muddier beach with some dangerous currents.

From the 16th to the early 20th century Newport was an important trading and shipbuilding centre and the Parrog formerly had several warehouses (one survives as the Boat Club). 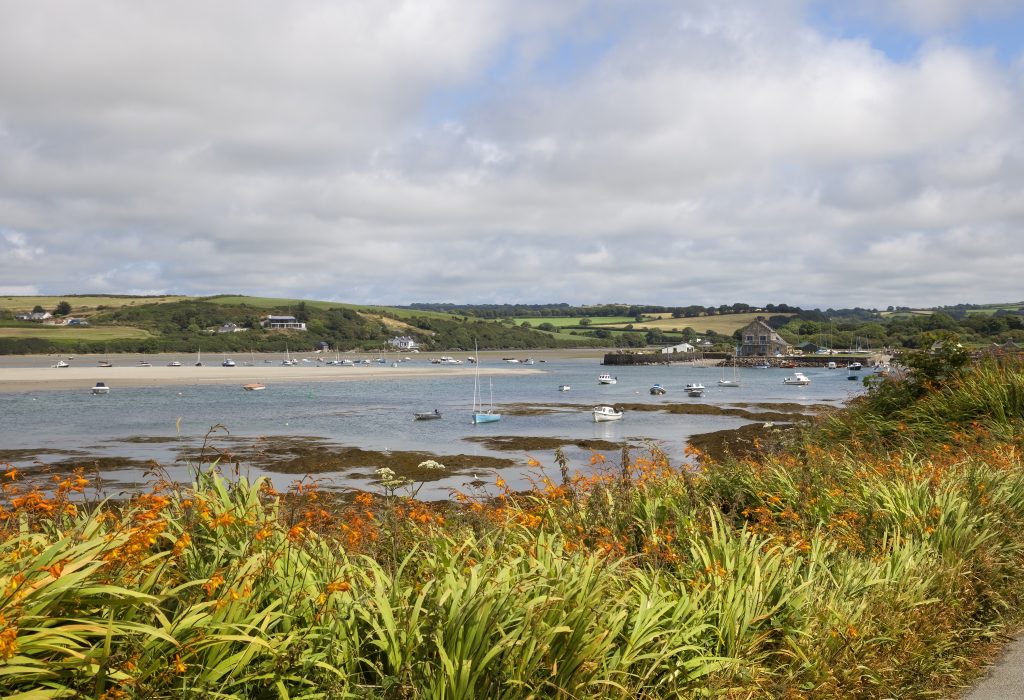 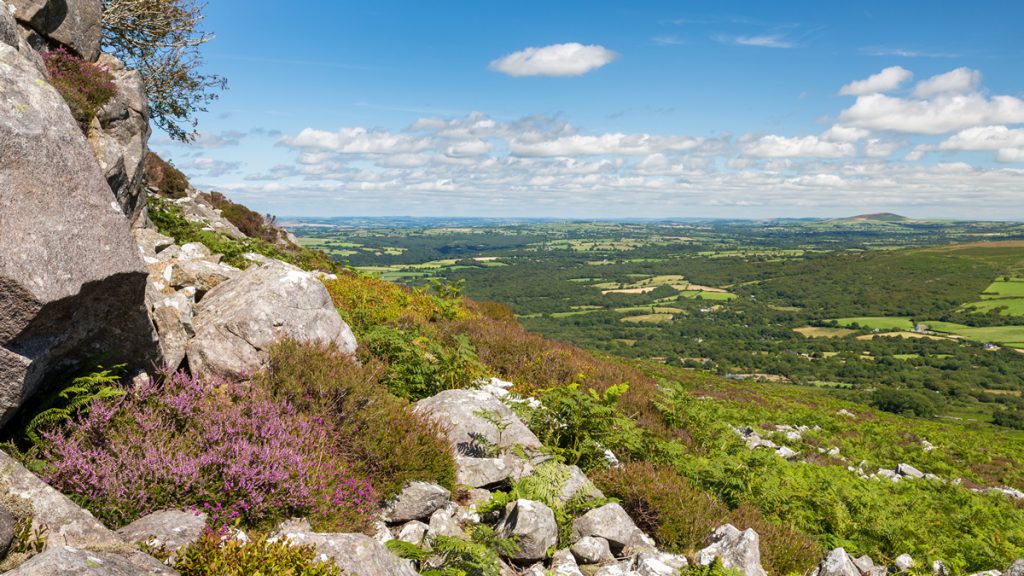 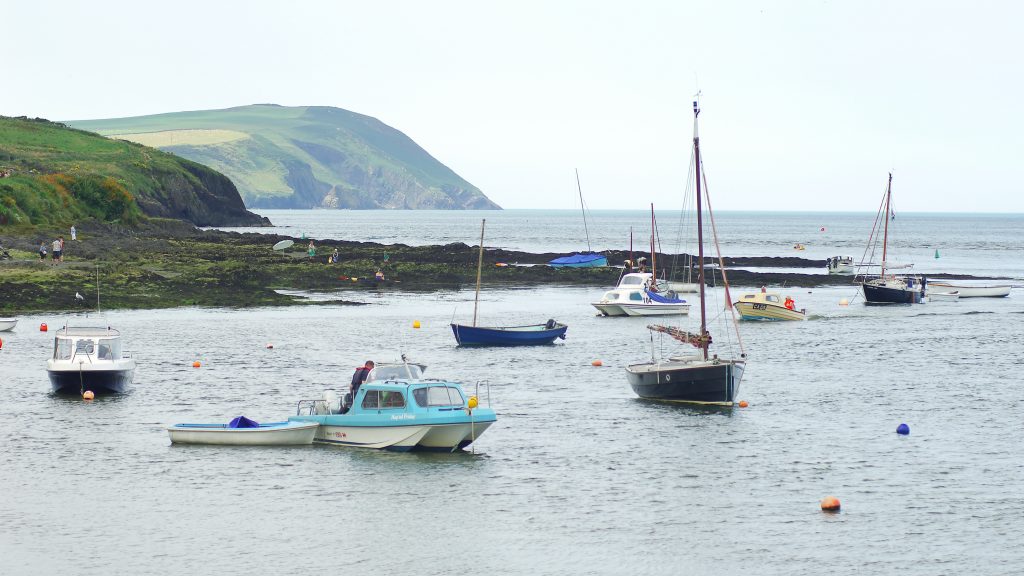 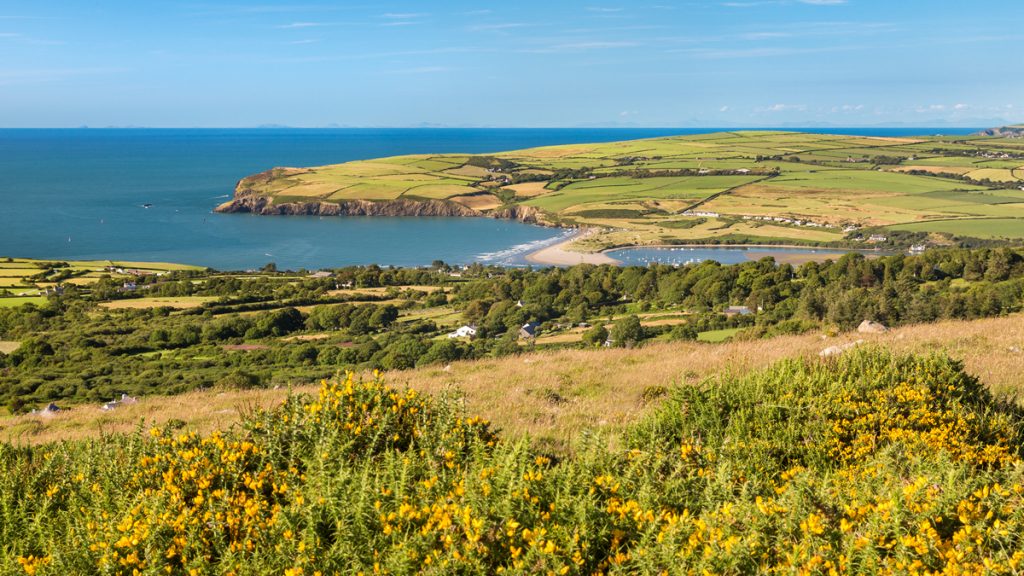 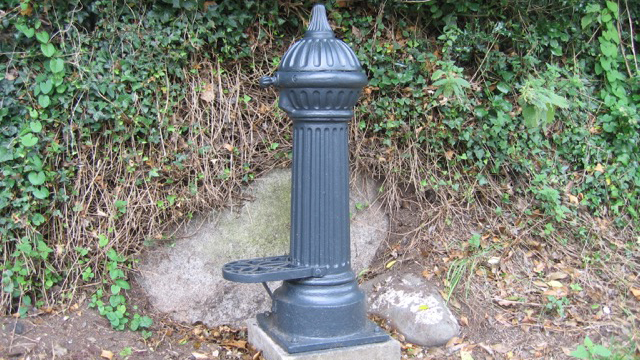 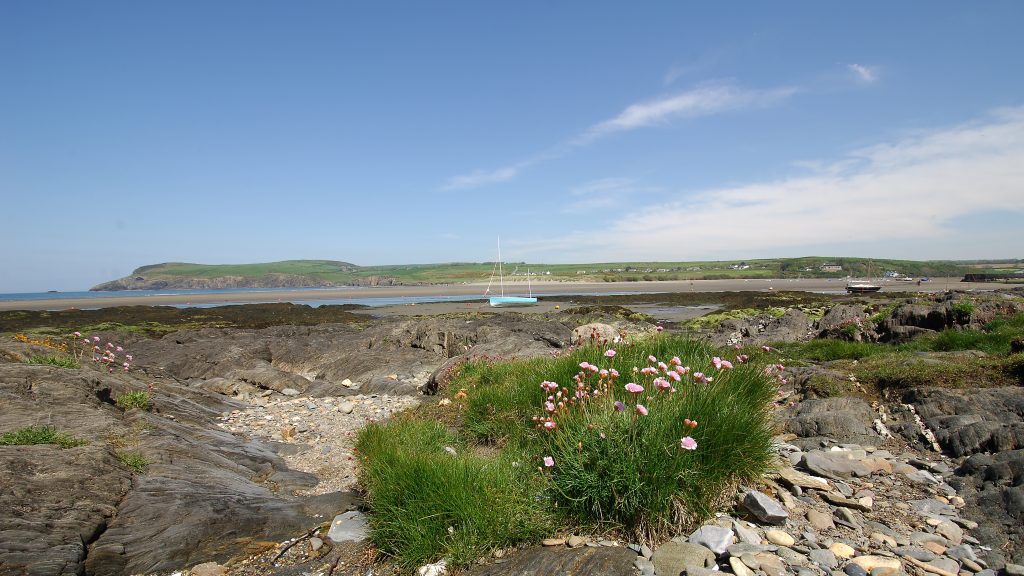 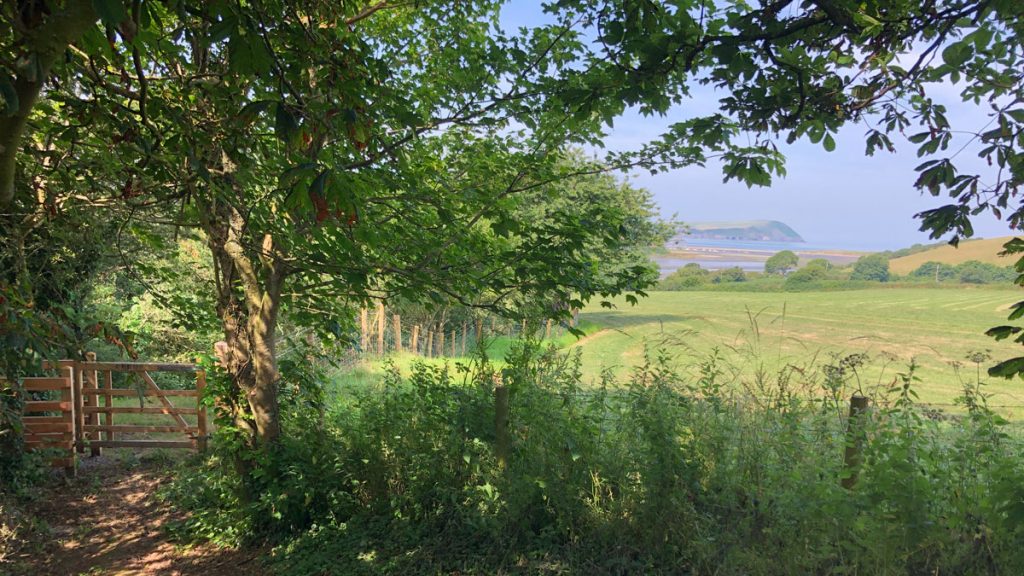